In their tradition of adapting classic books into mini series BBC has already announced the new adaptation of E. M. Forster's HOWARD'S END but now we have the cast as well: Matthew MacFadyen, brilliant comedian Tracey Ullman and flop star Hayley Atwell have been hired!
To air on BBC One in UK and on Starz in USA, the four part series explores the changing landscape of social and class divisions in England at the turn of the century through the prism of three families: the intellectual and idealistic Schlegels, the wealthy Wilcoxes from the world of business and the working-class Basts. Hayley Atwell will be Margaret Schlegel, Matthew Macfadyen will be widower Henry Wilcox, and Tracey Ullman will play Aunt Juley Mund.


'RADIOACTIVE' MOVIE
A MARIE CURIE BIOPIC
Speaking of the turn of the century, 'Deadline' reports that Marjane Satrapi will helm RADIOACTIVE, a movie adaptation of Lauren Redniss graphic 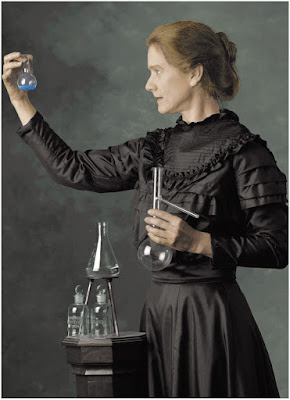 novel on famous scientist Marie Curie, the Nobel Prize winner, and her extraordinary scientific discoveries through the prism of her marriage to husband Pierre, and the seismic effects their discovery of radium had on the 20th century.
Born in Poland in 1867, Curie moved to France in 1891 and married Pierre in 1895. They worked together to develop the theory of radioactivity and techniques for isolating radioactive isotopes and discovered the elements polonium and radium. The pair were at the dawn of a new scientific and technological era that ushered in the nuclear age. 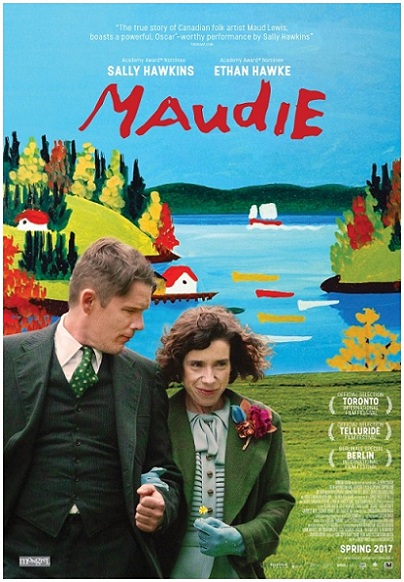 an arthritic Nova Scotia woman who works as a housekeeper while she hones her skills as an artist and eventually becomes a beloved figure in the community.