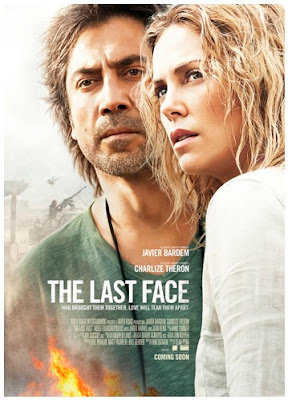 Two trailers for you today, both kinda bland to me, but you might find them interesting yourself?
The first one is for THE LAST FACE out next year in which Charlize Theron plays a director of an international aid agency in Africa who meets a relief aid doctor (Javier Bardem) amidst a political and social revolution, and together face tough choices surrounding humanitarianism and life through civil unrest. Jared Harris and Jean Reno also star in the movie directed by Theron's ex lover Sean Penn. 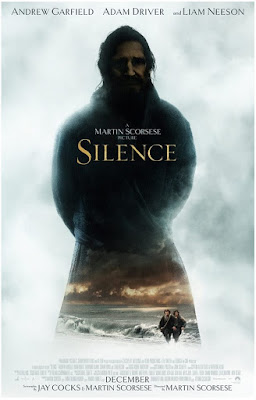 Martin Scorsese has revealed the first trailer for his new epic drama movie SILENCE which opens in cinemas this Christmas with Andrew Garfield and Adam Driver (both looking worst than ever) playing two Portuguese Jesuit priests who travel to a country hostile to their religion, where feudal lords force the faithful to publicly renounce their beliefs. Eventually captured and forced to watch their Japanese Christian brothers lay down their lives for their faith, the priests bear witness to unimaginable cruelties that test their own beliefs. Liam Neeson plays their mentor with Ciaran Hinds and Tadanobu Asano also starring!

'EMERALD CITY' TRAILER
I have also added the first trailer for EMERALD CITY new NBC epic fantasy series in our Premium spotlight on the show which you can check out here! 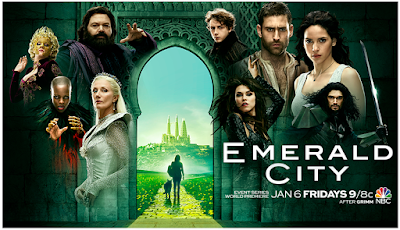