MICHAEL FASSBENDER
IN 'THE LIGHT BETWEEN OCEANS' & ON  FIRST 'MACBETH' POSTER 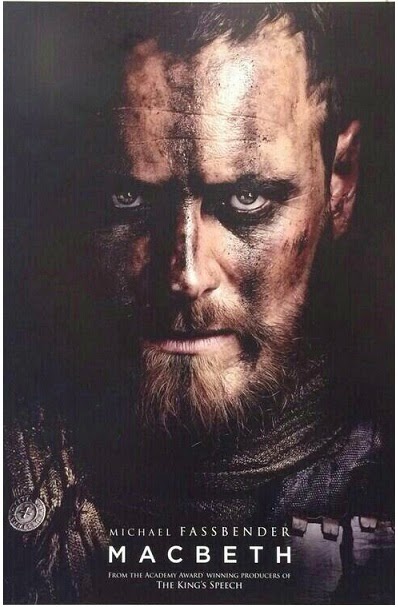 Today you can check out the first poster for new movie version of MACBETH with Michael Fassbender in the lead role and Marion Cotillard as his ambitious and evil medieval wife thirsty for revenge and crown! Speaking of Fassbender he is also circling the lead role in LIGHT BETWEEN OCEANS, which will follow a lighthouse keeper and his wife who surprisingly find a two-month old infant girl abandoned in a rowboat. They decide to raise her as their own, but what they believe to be a blessing soon turns tragic, as their morality and their own relationship are put to the test in ways they never imagined. 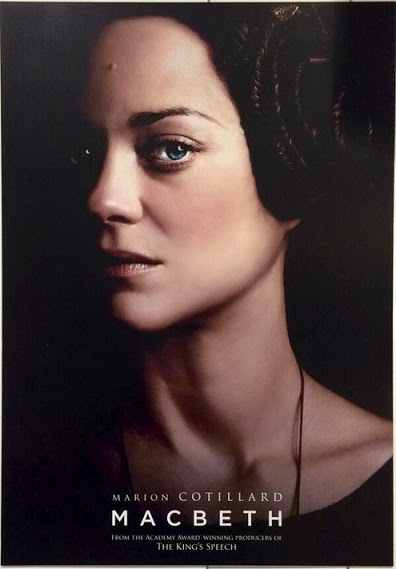 who lost the love of his life, Madalena (Mallory Jansen), to the evil King Richard (Timothy Omundson). Now, the fallen hero is ready to take revenge and restore his “happily ever after.” But it won’t be without a few twists and turns along the way. ABC will air the show in midseason next year!
THE LIBRARIANS ADVENTURE TRAILER WITH REBECCA ROMIJN
Another TV trailer for you today is for TNT's new action adventure series THE LIBRARIANS starring Rebecca Romijn, Noah Wyle and Christian Kane!  The series focuses on ancient organization 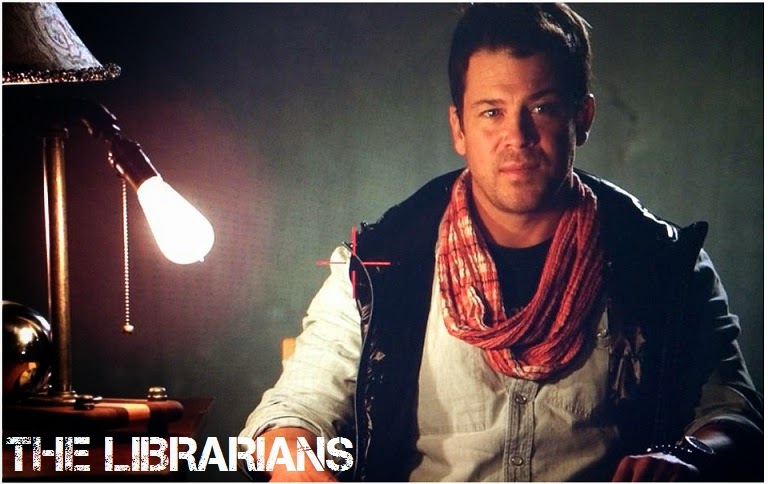 hidden beneath the Metropolitan Public Library that solves impossible mysteries, fights supernatural threats and recovers powerful artifacts from around the world. 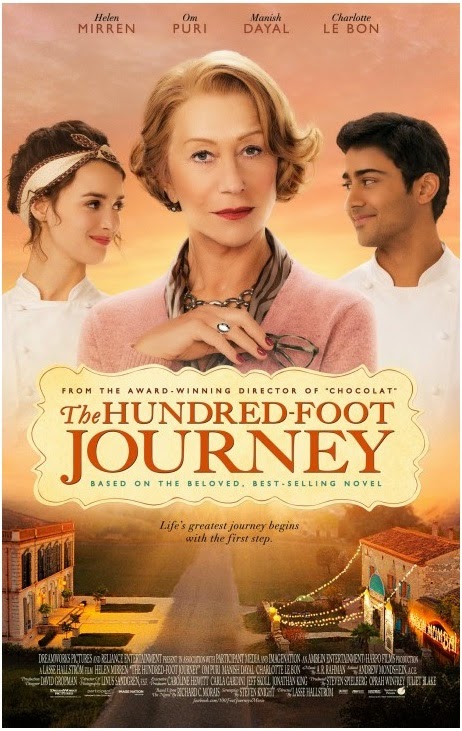 Here's something we've been waiting for a long time: first trailer for Lasse Hallstrom's deeply delightful movie THE HUNDRED FOOT JOURNEY ,starring Helen Mirren, which is out August 8th! Hassan Kadam (played by Manish Dayal) and his family are displaced from their native India. They settle in a small French town and open a restaurant, but once the ice-queen proprietress of the French restaurant across the street, Madame Mallory (played by Helen Mirren), catches cumin-infused wind of it, she gives them hell. That is, until they overcome their obstacles and end up one big, happy, Franco-Indian family.
Posted by DEZMOND at 2:20 PM