BECOMING ELIZABETH
BEHOLD THE FUTURE QUEEN!
We usually don't have anything to watch in summer, but this year Starz will fill it for us with their new epic TV series BECOMING ELIZABETH and we are celebrating it with lavish new cast photos including Alicia von Rittberg as the future queen and Tom Cullen as lord Seymour. The eight episode historical saga will start June 12th on Starz and Starzplay (their channel on Amazon Prime Video) globally. Long before she ascended the throne, young Elizabeth Tudor (Alicia von Rittberg), was an orphaned teenager who became embroiled in the political and sexual politics of the English court. The death of King Henry VIII sees his nine-year-old son Edward (Oliver Zetterström) take the 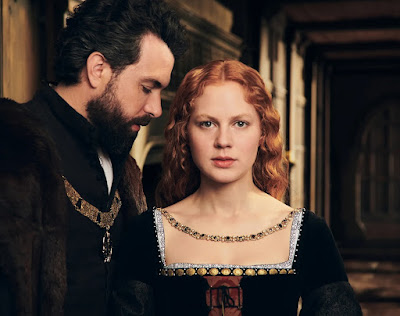 throne and sets into motion a dangerous scramble for power, when Elizabeth, Edward, and their sister, Mary  (Romola Garai) find themselves pawns in a 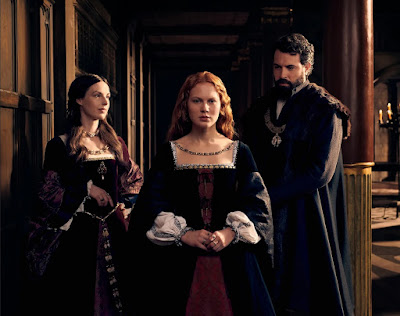 game between the great families of England and the powers of Europe who vie for control of the country. Thomas Seymour (Tom Cullen), the new King’s uncle, quickly marries King Henry’s widow,  Catherine Parr (Jessica Raine), but soon takes an interest in the teenage  Elizabeth while Duke of Somerset (John Heffernan), loses no time in claiming the position of Lord Protector for himself when the old King dies.
BECOMING ELIZABETH SAGA
is the fascinating, untold story of the early life of England’s most iconic Queen. Long before she ascended the throne, young Elizabeth Tudor was an orphaned teenager who became embroiled in the political and sexual politics of the English court. The death of 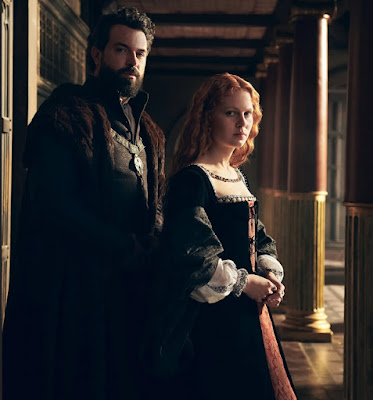 King Henry VIII sets into motion a dangerous scramble for power. His surviving children find themselves pawns in a game between the great families 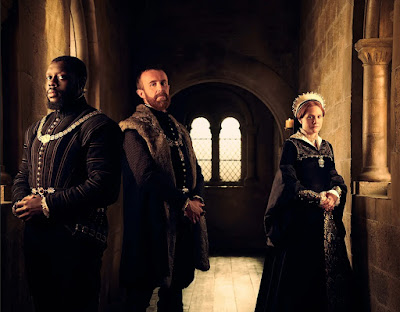 of England and the powers of Europe who vie for control of the country. The world of BECOMING ELIZABETH  is visceral, dangerous, and very bloody; a time in which every man or woman of the court is on the wheel of fortune, 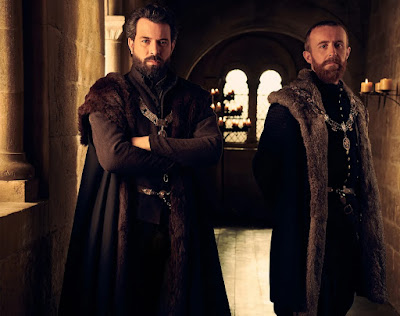 which may take them to a position of great power one moment, or the executioner’s block the next. Judgements are rendered quickly, and no one is safe.
WHO IS AT THE COURT?
Alicia von Rittberg plays Elizabeth I, a teenager who thinks she is an adult and old enough to play the games that she is thrown into after the death of her 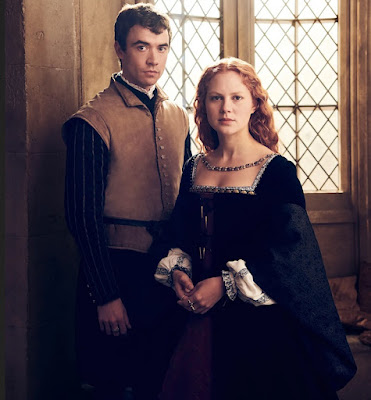 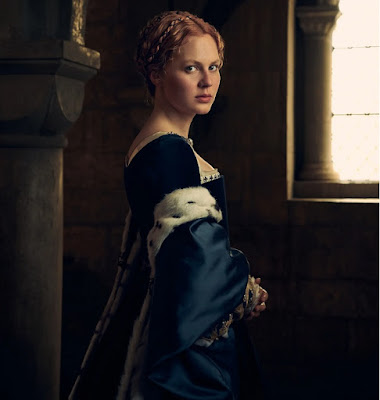 – he expects the spoils that ought naturally to fall to the King’s uncle! Romola Garai stars as Mary, Oliver Zetterström as Edward, Jessica 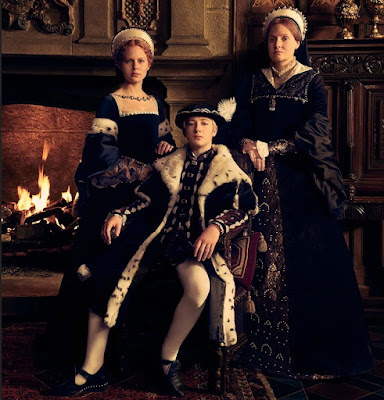 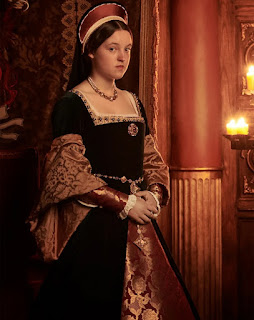 Reiss is the creator and executive producer of the show. Check out the trailer below and tell us what you think.
WHAT DID THE SPY THINK?
Dull! Dull is the word to describe this ghastly monotonous affair of a series. Dull casting with dull uninspired lead actress with zero charisma and a dull voice and looks set in dull costumes and sets to which the dull art production and lighting give no shine nor splendour leaving them even more dull. From dull writing and direction, the dullness never ceases to leave this wretched show that does not deserve any of your attention.
Posted by DEZMOND at 11:00 AM