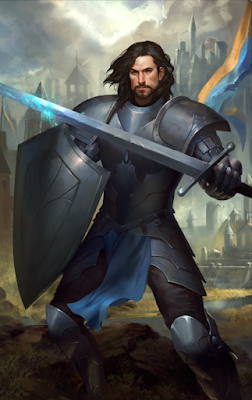 epic retelling of the medieval tale of Sir Gawain and the Green Knight.


The legendary story of brave Sir Gawain and the GREEN KNIGHT is one of the most famous tales from the early stages of English literature. The legend revolves around courageous and faithful Sir Gawain, a knight of King Arthur’s Round Table, who accepts the challenge of beheading the Green Knight and must wait a year and a day to receive a blow in return. In the end it turns into a test of his loyalty to the king.

'SECRET LIFE OF PETS 2'
PETS HAVE MENTAL PROBLEMS 2
Meanwhile, first trailer has been released for the sequel to 2016 beloved animated hit THE SECRET LIFE OF PETS 2 which should paw its way into cinemas around the world next summer, June 2019! As in the first movie,
crazy dogs, rabbits and obese cats will lead the gallery of characters with addition of pigs, snakes and a llama! Check out the trailer below: