FIRST OFFICIAL IMAGE FROM "CONAN" REMAKE, AND "DR.STRANGE" GETS A MOVIE

Earlier, this Spring, I've shown you some secret images from the set of the new adaptation of "Conan" which is being filmed 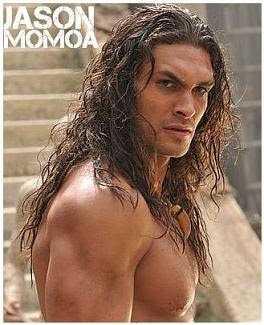 currently over in Bulgaria,but today I have for you the first official image of young Jason Momoa as the famous barbarian hero looking all dangerous. As you know the new remake will follow Conan in his younger years and will also star Ron Perlman, sexy Rachel Nichols and Rose McGowan. The movie will come out some time next year, and it is the first in the whole line of the barbaric-epic remakes along with the reboots of "Kull" and "Red Sonja". 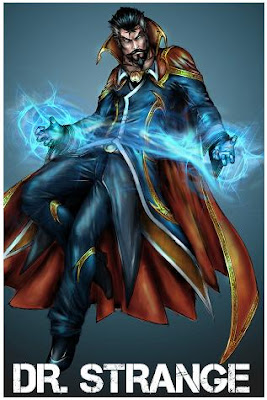 Scheduled for 2012, "Dr. Strange" will follow a self-centered New York surgeon who lost his touch after a car accident. He became a wandering derelict and then found his way to a healer in the Himalayas. This is where he learned to tap into psychic powers to fight evil wizards and other evildoers. If you ask me I see Karl Urban in this role :) But then again, everyone knows, I see Karl everywhere :)
Posted by DEZMOND at 3:00 PM