Ok, people here's a bunch of fresh casting news (with a bunch of hot pics, Dezz knows whatcha like) to kick off the weekend:
Our favourite Scandinavian Alexander Skarsgard will join young Taylor Kitsch (currently shooting "John Carter of Mars") in a sf movie adaptation of the popular Hasbro game "Battleship" which will follow an international fleet coming together to battle a water-bound armada of otherworldly origin. Alexander Skarsgard will play Kitsch's brother, a straight and narrow naval officer whom Kitsch, a wildly spirited naval officer, idolizes. 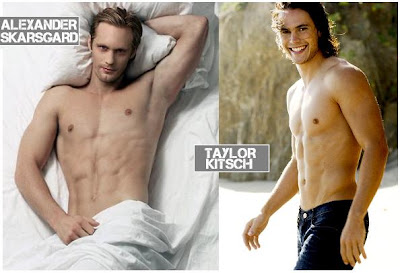 Freida Pinto (currently shooting ancient Greek epic "Immortals") and Don Cheadle have been offered roles in the sf prequel "Rise of the Apes". They could join James Franco in the film which will revolve around the aftermath of a scientist's genetic engineering gone wrong, and will depict the war between man and ape in a fight for supremacy. 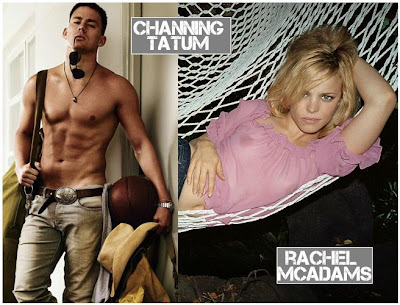 Two cute young people Rachel McAdams and Channing Tatum will star together in "The Vow", based on a true story about a young woman who loses all recent memory in a car accident and struggles to rebuild her identity, just two months after she got married. 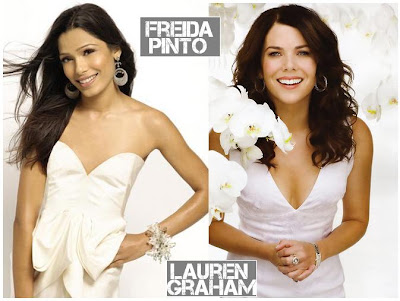 One of my favourite TV actresses, adorable Lauren Graham ("Gilmore Girls") has made a very very strange decision to star in "Scream IV". She will again play a mother in the new installment of the horror franchise. 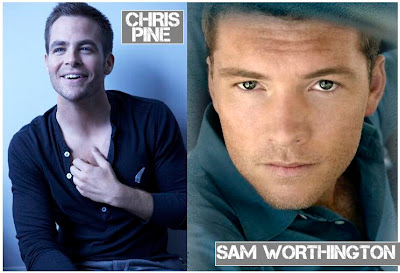 The luckiest guy in Hollywood, Sam Worthington could join Chris Pine in "This Means War", in which they will play best friends and longtime spies who wage black-ops warfare on each other when they both fall for Reese Witherspoon. Don't be overly optimistic, the movie is directed by McG :)
Posted by DEZMOND at 4:34 PM