OUTRAGEOUS TV DRAMA
ABOUT THE MITFORD SISTERS
Although their life has been already adapted a couple of times by BBC, famous Mitford sisters will get a new drama at UKTV's channel Drama. The six part series OUTRAGEOUS, their first ever, will depict the British

socialite sisters, whose antics in the 1930s made their family one of the most well known in the UK. Several infamously supported fascism and the Nazis, 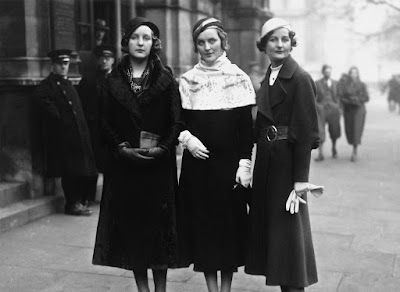 though two became staunch opponents of the ideology. Two became well known authors. It will be a story of family betrayals, public scandal, political extremism, personal heartache and even imprisonment.
THE RIG TRAILER
FOR NEW PRIME VIDEO SERIES
Prime Video has released a trailer for their new thriller series THE RIG which will stream from January 6th with Martin Compston, Iain Glenn, Emily Hampshire, Owen Teale, Mark Bonnar and Emun Elliott leading the cast of the six part limited series.
THE STORY OF THE RIG
sees the crew of the Kinloch Bravo oil rig stationed off the Scottish coast in the dangerous waters of the North Sea. When they are due to be collected and  return to the mainland, a mysterious and all-enveloping fog rolls through. The rig is hit by massive tremors, and they find themselves cut 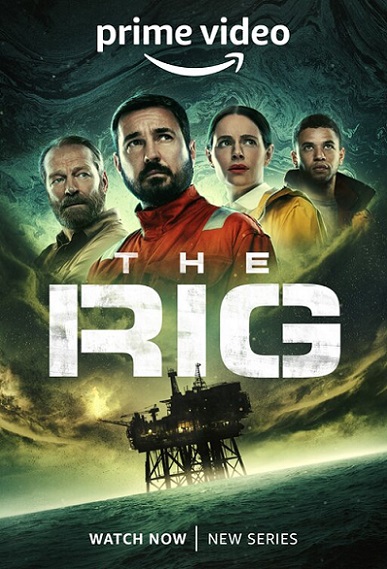 off from all communication with the shore and the outside world. As the crew endeavour to discover what’s driving this unknown force, a major accident 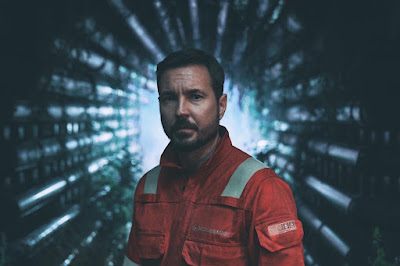 forces them to ask questions about who they can really trust. Bonds are broken, allegiances formed and generational fault lines are exposed. The crew 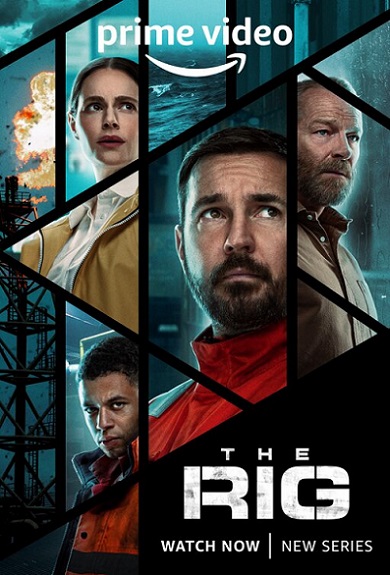 of the Bravo will be driven to the limits of both their loyalties and their endurance leading to a confrontation with forces beyond their imagination.
Posted by DEZMOND at 7:20 PM