VISIT IMPERIAL RUSSIA OF 1816 IN THE PREMIUM SPOTLIGHT ON UNION OF SALVATION: TIME OF WRATH SPECTACULAR EPIC HISTORICAL TV SERIES BASED ON THE LEGENDARY MOVIE

UNION OF SALVATION
TIME OF WRATH SERIES
After our spooky visit to the Gothic Boarding House on a remote island in the Baltic Sea, we are closing our From Russia With Love weekend today with another stunning historical Russian television series UNION OF SALVATION: TIME OF WRATH (Союз спасения. Время гнева) for which you can see a trailer below the post, but I must warn you - it is wildly epic and utterly breathtaking, but after all, no one does historical shows like the country that had a rich history filled with war, honour, love and glory. Those who have 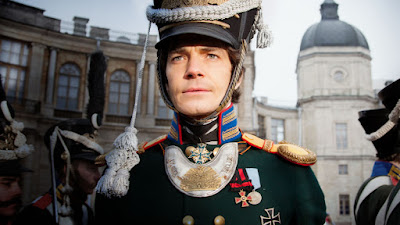 been with us for years, probably remember that four years ago your trusted spy introduced you to UNION OF SALVATION movie about the imperial 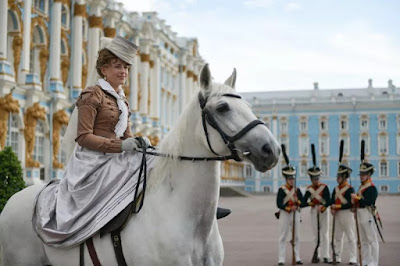 guard officers of the Russian army during the Patriotic War of 1812, who defeated Napoleon's army. The movie was so popular that the fans begun to 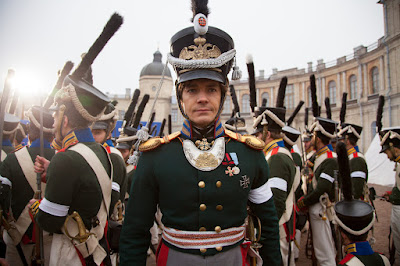 demand a series as well from the movie creators and their national television even starting a petition. Their requests have been granted and now, season 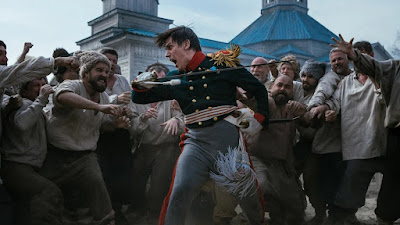 one of TIME OF WRATH series partially includes materials from the film directed by Andrey Kravchuk in 2018, but specially for this new series 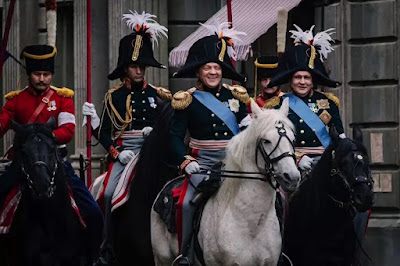 which was shot during the pandemic years 2020–2021, directors Nikita Vysotsky and Ilya Lebedev filmed some completely new episodes as well. 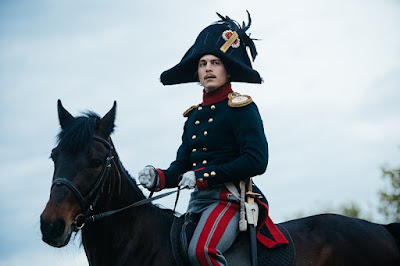 The cast remains the same with the addition to some new heroes. Such famous actors as Leonid Bichevin, Maxim Matveev, Pavel Priluchny, Ivan 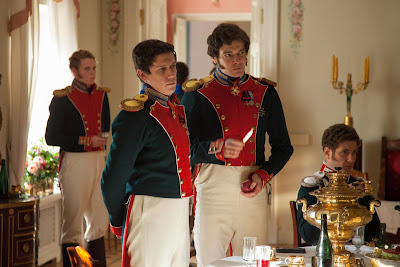 Yankovsky, Artem Tkachenko, Ivan Kolesnikov, Alexei Guskov, Alexander Domogarov and others play in the serial historical drama. The series which 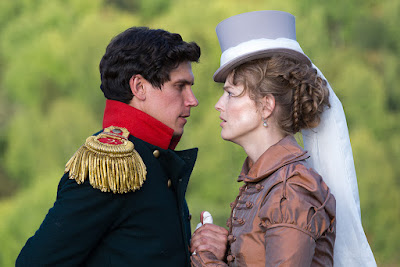 is available on Russia 1 national broadcaster and also on their streamer Kion, has the story revolving around the famous uprising of the Dekabrists. They are sure that justice and freedom will come here and now. And for this, many are ready to sacrifice not only love, but also life!
THE STORY OF TIME OF WRATH
Young officers of the Russian Empire return home after defeating Napoleon. The winners, the guards officers are too energetic and patriotic, so they believe that they can change Russia. In 1816, a secret political society was created, the first Dekabrist organization called the Union of Salvation. Its creators are the 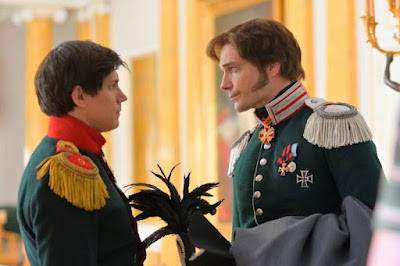 military and Soviet elite of the Russian Empire. They do not want to live the same life, because they are sure that the people deserve better. For the sake of changing Russia, young officers are ready to sacrifice everything, and even 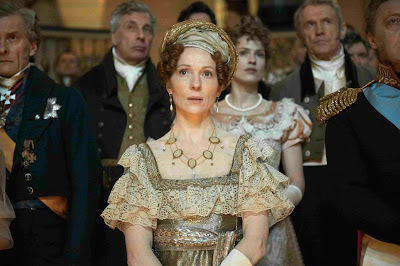 their lives... The Patriotic War is far behind, the empire is about to wake up from sleep, ready to carry out reforms and abolish serfdom. However, while the autocracy is in no hurry to loosen the reins, the wind of change, along with 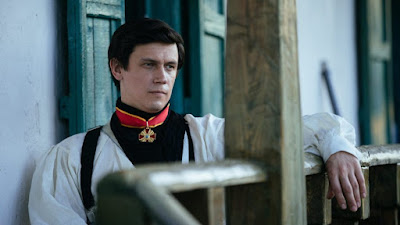 the word "Revolution", brings a time of anger: a group of nobles is planning a coup d'état. Their ambitions and dreams of the future will become a springboard for the events that soaked the white snow of December 1825 with scarlet blood.
Posted by DEZMOND at 5:45 PM