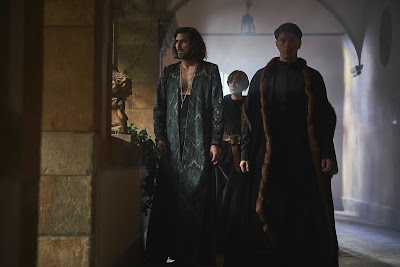 BLOODBATH and now we have the first stills along with the full cast revealed for Mikael Hafstrom directed epic movie. It will be Viaplay's 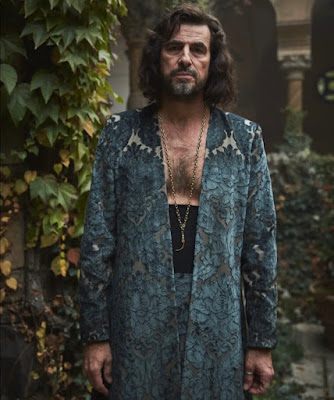 second English language film after Lasse Hallstrom's Hilma which is already available on the streamer which recently opened for UK viewers as well.
SET IN 1520 THE FILM
explores a dark chapter in Sweden’s history, which saw the infamous massacre of nearly 100 nobles and civilians in the Swedish capital. The film follows Anne (Sophie Cookson) and her foster sister Freja (Alba August) as they seek revenge on the men who murdered their family at Anne’s wedding. Their 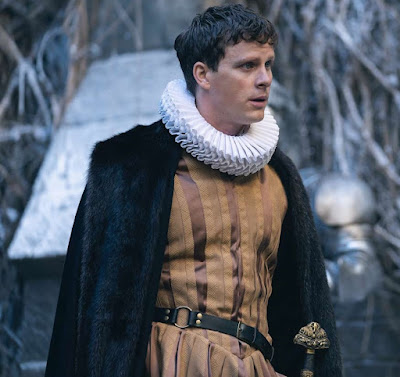 quest leads them to Stockholm, where they are drawn into a ruthless political struggle between Sweden and Denmark when a group of Swedish aristocrats 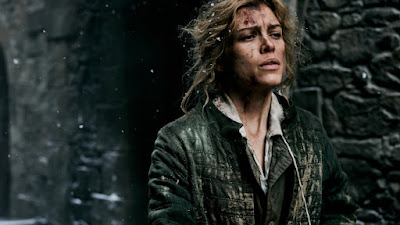 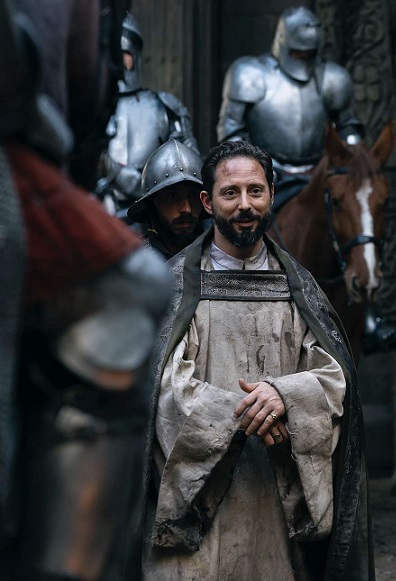 heads to Stockholm to put an end to the rebellion of the Swedish rebels, under the leadership of the regent Sten Sture. The stuggle culminates in a mass 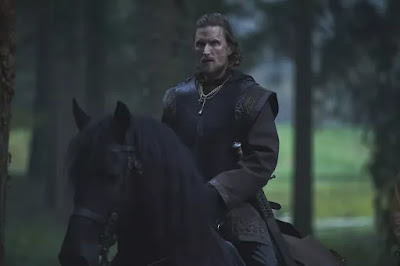 execution of almost 100 Swedes, presided over by King Christian II of Denmark (Claes Bang), known as the Stockholm Bloodbath.
WHO IS TAKING THE BATH?
Beside Sophie Cookson who leads the cast as Anne Eriksson, and  Claes Bang portraying King Kristian II, the international cast also includes Emily 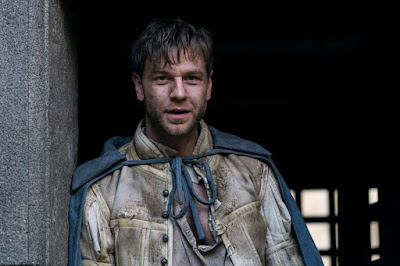 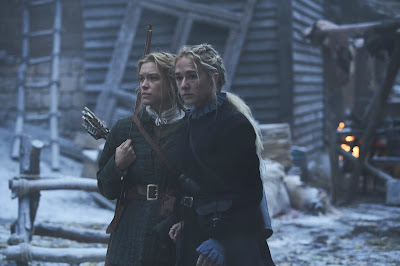 Francisco De La Roca, Wilf Scolding as Johan Natt, Dag Ulrich Thomsen as Hemming Gadh, Thomas Chaanhing as Sylvestre and  Kate Ashfield as Birgitta!
MASTERPIECE 2023 REEL
WITH 1ST TOM JONES CLIP
Speaking of things historical, a delightful treat for you today comes from PBS Masterpiece who has sent us their new video reel previewing all the new series that will premiere during winter and spring 2023. The reel includes exclusive clips from the new seasons of All Creatures Great and Small which already aired in UK but arrives to PBS with season 3 on January 8th, Sanditon which arrives with season 3 next year, Miss Scarlet and The Duke which returns with season 3 November 24th, plus the premiere of  brand new series Tom Jones, a picaresque story of the title 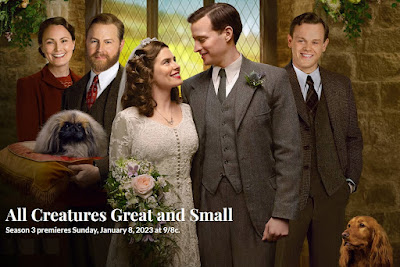 character’s complicated journey to find real love, based on the 1749 classic novel with Solly McLeod as the hero Tom, alongside Sophie Wilde as the heroine Sophia Western!
Posted by DEZMOND at 7:20 PM