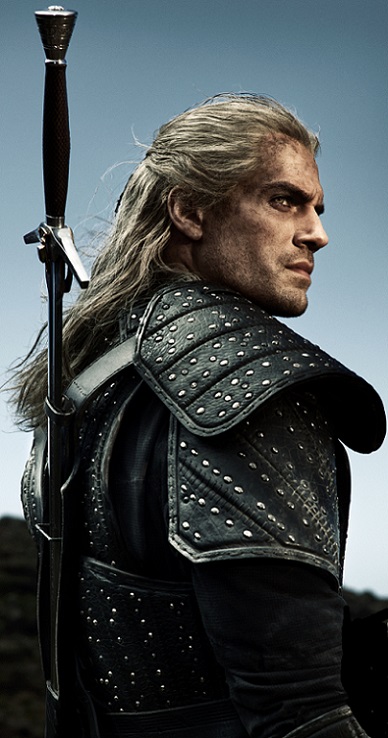 'THE WITCHER' TRAILER
ARRIVES FROM THE CONTINENT
Here it is, the main treat of this year's television season: the first teaser for Henry Cavill's THE WITCHER epic fantasy TV saga which will hit Netflix
later this year. Also starring Anya Chalotra and Freya Allan it will be based on the best selling fantasy book series by Andrzej Sapkowski. 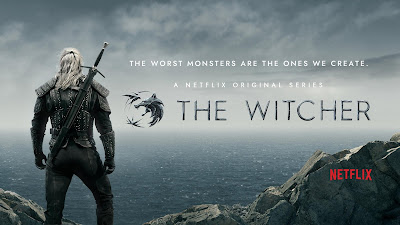 THE WITCHER TV SERIES
is an epic tale of fate and family revolving around famed monster hunter, Geralt of Rivia (Henry Cavill) who lives in the world of The Continent where
humans, elves, witchers, gnomes, and monsters battle to survive and thrive, and good and evil is not easily identified! But when destiny hurtles him toward
a powerful sorceress, and a young princess with a dangerous secret, the three must learn to navigate the increasingly volatile Continent together.