FIRST TRAILER FOR SYFY'S 'KRYPTON' SF SERIES ON EARLY DAYS OF SUPERMAN'S GRANDFATHER IS ALL KINDS OF AWESOME!

'KRYPTON' SF SERIES
MAGNIFICENT FIRST TRAILER!
Not much to report today, people, but what we do have is truly magnificent - amazing first teaser for SyFy's upcoming new sf series KRYPTON about the early years of Superman's grandfather! The 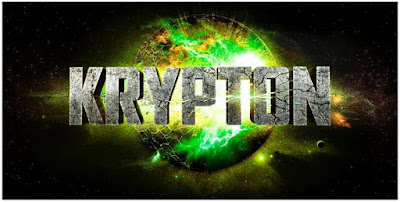 visuals really look stunning and expensive in the lavish trailer you can check out below. It comes from Stargate and Sleepy Hollow's Damian Kindler and David S. Goyer!


THE STORY OF KRYPTON
is set two generations before the destruction of the legendary Man of Steel’s home planet following Superman’s grandfather Seg-El, whose 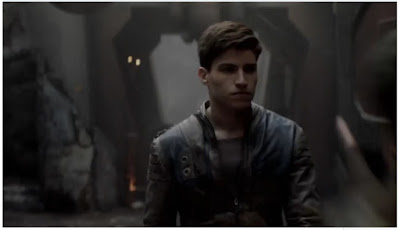 House of El was ostracised and shamed, as he fights to redeem his family’s honour and save his beloved world from chaos.


SUPERMAN'S GRANDFATHER
The lead role has been given to Cameron Cuffe who plays Seg-El, destined to be the ancestor of Jor-El (future father of Superman) and Kal-El (the future Superman), he is the scion of the once prosperous El 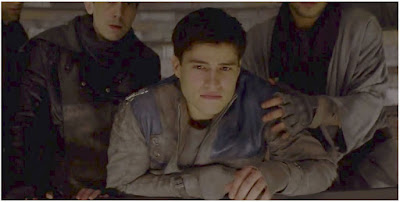 family and is blessed with an intuitive brilliance for all things technical. He now is living in Krypton’s lowest caste after his family was stripped of its rank. Ian McElhinney will play Val-El, grandfather of Seg-El, a rogue genius who believes that space exploration is a basic 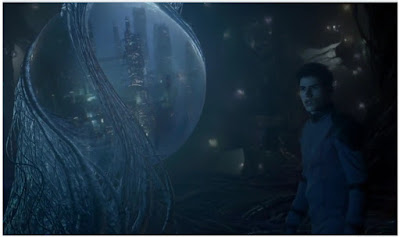 form of self defence, and he has tried, without success, to warn the Kryptonian elite about the arrival of an ancient threat. Elliot Cowan is Daron Vex, the Chief Magistrate of Kandor whose real business is defending Krypton’s established oligarchy against heretics and 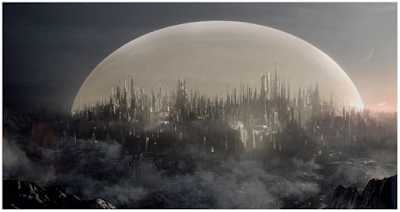 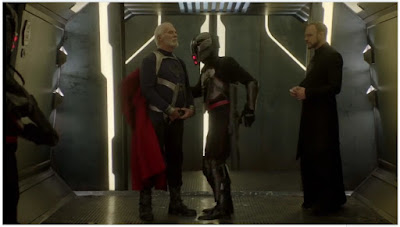 friend and partner in an underground tech repair business. Wallis Day will play Nyssa Vex, a junior magistrate and the daughter of Daron Vex. Aaron Pierre is Dev-Em, a cadet under the command of Primus Alura Zod.