YOUNG 'WILL' SHAKESPEARE
SERIES STARTS THIS JULY!
Period set projects today to end the week! TNT has finally revealed the airing date for their fun new series WILL which mixes historical setting 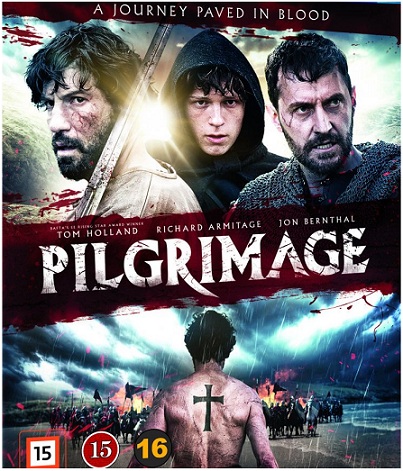 ON A PERILOUS JOURNEY
Coming to theatres in August,  it is set on the Irish coast in A.D. 1209, where a group of monks and knights set out on a quest to bring a 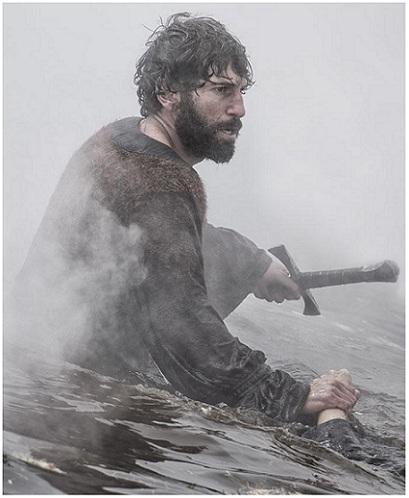 legendary artefact with biblical origins to Rome, where they believe it will be safe from those who seek to wield its power. Their journey 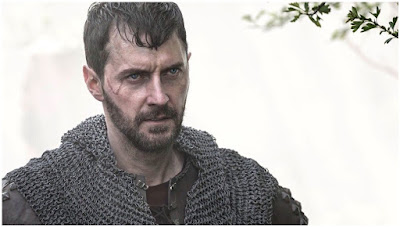 quickly turns into a perilous one, with all manner of military men and scoundrels attempting to snatch their cargo.