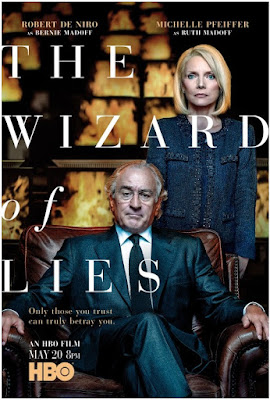 ruthless Bernie Madoff who came up with the infamous Ponzi scheme that broke the world's economy. In 2008, stockbroker, investment advisor and financier Bernie Madoff made headlines around the world when he was arrested for perpetrating perhaps the largest financial fraud in U.S. history. Michelle Pfeiffer plays his wife Ruth, looking older than ever in the role, while Alessandro Nivola plays one of their sons. Hank Azaria is also a part of the TV movie cast. Barry Levinson was behind the helm. 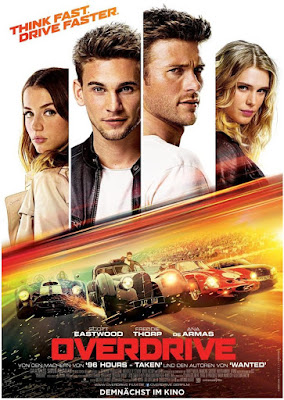 (Scott Eastwood and Freddie Thorp) who specialize only in the most expensive cars. They've been hired to steal a gorgeous Bugatti 1937 valued million Euro, so they head to the south of France for the job. But they get caught, and Jacomo Morier (Simon Abkarian), the local crime boss who owns the Bugatti, doesn't take it lightly. In exchange for their lives the two brothers will have to steal a car from Max Klemp (Fabian Wolfrom), Morier's arch-rival, and not any car, Morier wants them to steal Klemp's 1962 Ferrari 250 GTO, his most prized car.