PREMIUM SPOTLIGHT ON THE BIGGEST SF TV SHOWS COMING TO THE SMALL SCREENS IN 2022: FROM STAR WARS TO STAR TREK SPINOFFS

NEW 2022 SF TV SERIES
OBI WAN KENOBI
Disney + will finally fulfill Ewan McGregor's wish to return to the role he played in Star Wars movies in this six episode series. We must mention that 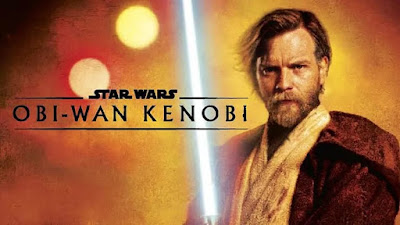 Hayden Christensen will also return as Darth Vader. Set ten years after the events of Star Wars Episode III, the story centers on Obi-Wan's time on 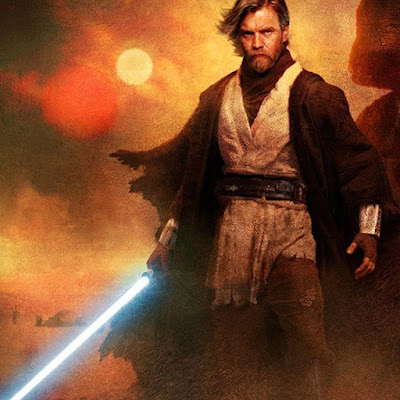 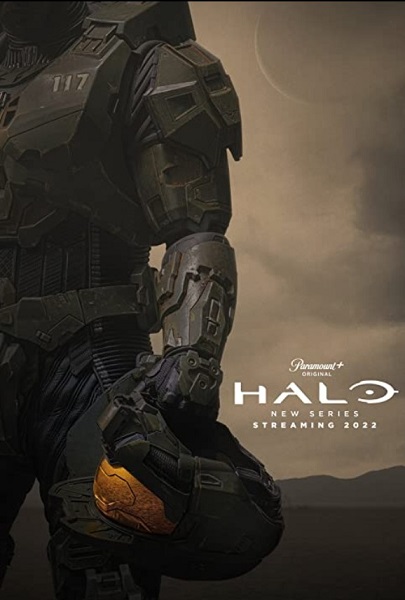 known as the Covenant. The series stars Pablo Schreiber and Natascha McElhone, with Steven Spielberg producing through his Amblin TV.

ROGUE ONE'S ANDOR
Beside Obi Wan, Disney Plus  is also bringing us ANDOR, a prequel series to Star Wars: Rogue One. Centered around Diego Luna as freedom

fighter Cassian Andor, this 12 episode series traces the origins of the Rebellion. Tony Gilroy will be the show runner, and you will also see Adria

Arjona, Stellan Skarsgard, Robert Emms, Fiona Shaw and Poldark's Kyle Soller in the cast.
NEW STAR TREK SERIES: STRANGE NEW WORLDS
Paramount + is bringing us a prequel to Star Trek: The Original Series with the story taking the crew to a new planet every week like we had in the good old Star Trek series with the episodic approach. It will follow Captain 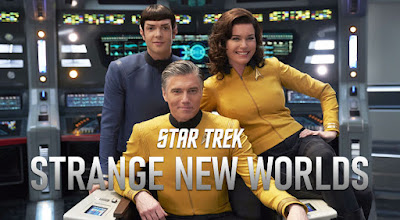 Christopher Pike (Anson Mount) at the helm of the U.S.S. Enterprise which he was in charge of before Kirk! He has the help of his first officer Number One (Rebecca Romijn) and Science Officer Spock (Ethan Peck)! The series arrives May 2nd!
AMAZON'S THE PERIPHERAL
Beside Lord of the Rings, Amazon is also preparing sf series THE PERIPHERAL based on a book by William Gibson. Starring Jack Reynor, JJ Feild and Chloe Moretz it has the story set in the future when

technology has subtly altered society, and follows a woman who discovers a secret connection to an alternate reality as well as a dark future of her own. Since it comes from Westworld producers, you can expect it to be visually ambitious.
Posted by DEZMOND at 1:00 PM