THE GILDED AGE SERIES
STARTS NEXT WEEK
First reactions on this one are mixed, from some praising its lavish looks to some comparing it to watching the paint dry, but you will be able to judge for yourself as new nine episode historical series THE GILDED AGE coming from Julian Fellowes is coming to HBO Monday January 24th and then the next day to Sky in UK as well.
It begins in 1882, with young Marian Brook (Louisa Jacobson), the orphaned daughter of a Union general who moves into the New York City home of her thoroughly old money aunts Agnes van Rhijn (Christine Baranski) and Ada Brook (Cynthia Nixon). Marian inadvertently becomes caught up in a social war between one of her aunts, a scion of the old money set, and her stupendously rich neighbors, the ruthless railroad tycoon and his ambitious wife, George and Bertha Russell, plus their son Larry. 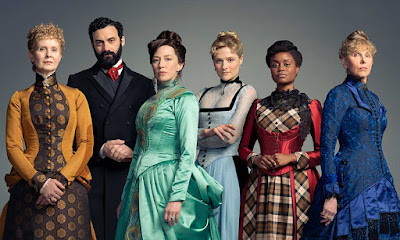 BERTHA RUSSELL
Played by Carrie Coon, she is determined to use her money and position to break into a polite society that resists change at every turn. She is ambitious 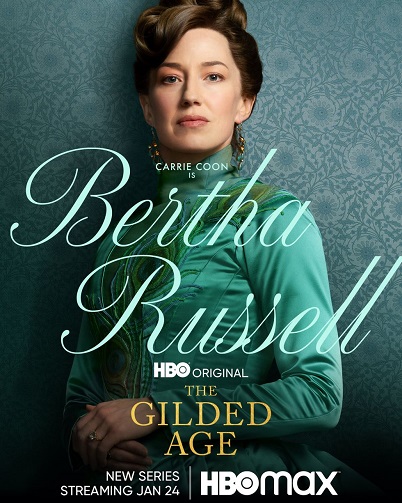 and desperate to join the cream of society and not entirely likeable. She enjoys egalitarian marriage with George.
GEORGE RUSSELL
Played by Morgan Spector he is a classic robber baron representing "new 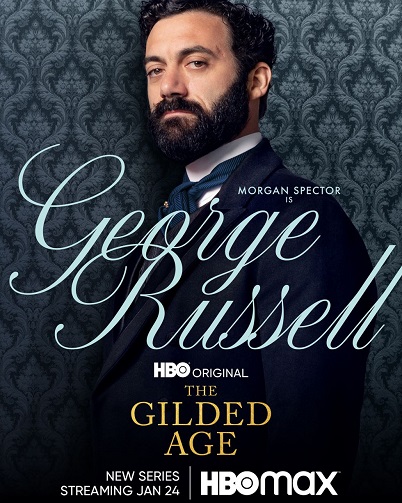 money". He is a wealthy and ruthless railroad tycoon. He takes pleasure in every part of his life with huge vitality. Sometimes he can be a bit vile too.
AGNES VAN RHIJN
Played by Christine Baranski, she is a proud and stubborn old money 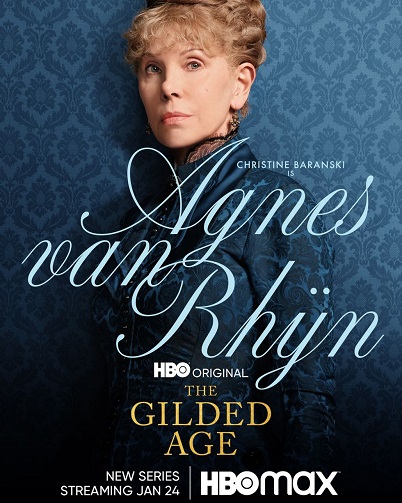 Dutch-American socialite clinging to the old values of New York City's elite. She is the pillar of the established upper class and a sort of a snob.
MARIAN BROOK
Played by Louisa Jacobson (a rather bland face, who happens to be Meryl 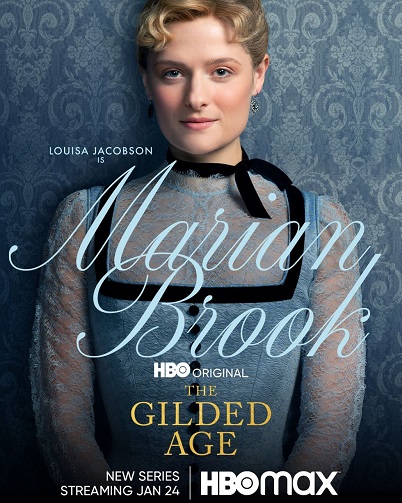 Streep's daughter, nepotism much?) Marian Brook is penniless and sent to live with her estranged aunts! She is a sensible and kind pragmatist, except in love.
ADA BROOK
Played by Cynthia Nixon, she is optimistic, unmarried sister of Agnes and 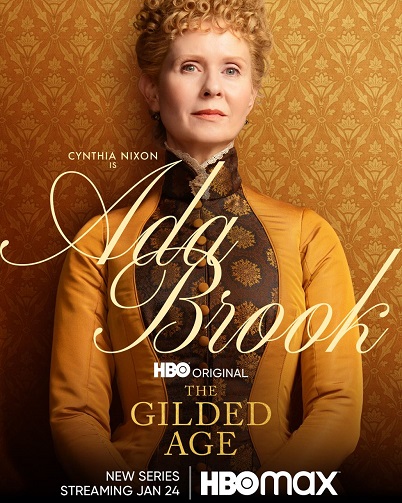 reliant upon her charity. She is middle aged, but has a heart of a girl. She is excited about the arrival of her niece, as she has no children of her own.
PEGGY SCOTT
Played by Denée Benton, she is a young ambitious writer returning home 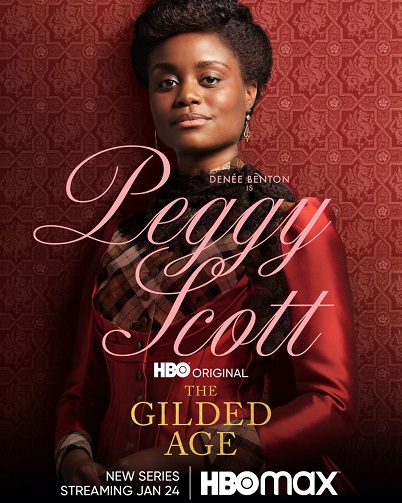 after finishing her education. She is one of the first people that Marian meets upon her arrival in New York. Peggy  does not care what the society thinks.
TOM RAIKES
Played by Australian hunkster and actor Thomas Cocquerel! He is a very 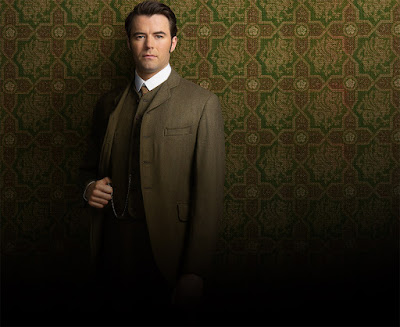 charming and decent, young lawyer from Pennsylvania who is smitten with Marian, despite Agnes’ disapproval. He moves to New York to be close to her and work there.
OSCAR VAN RHIJN
Played by Blake Ritson who is well known to the fans of historical and period set shows and dramas.The prodigal son of Agnes is a man about town 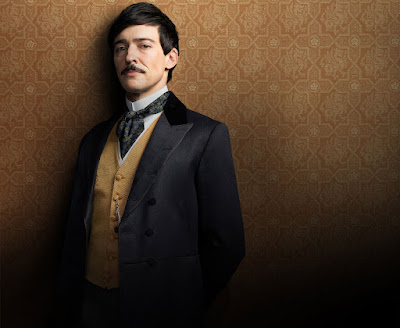 with a few secrets of his own. He is secretly in a gay relationship with his best friend Adams.
LARRY RUSSELL
Played by Poldark's Harry Richardson. Having just returned from Harvard, 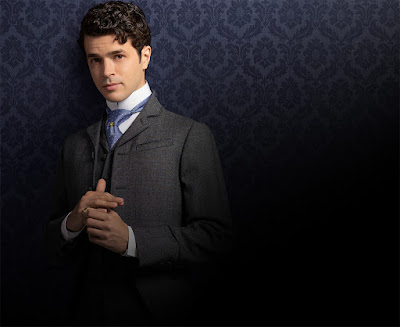 the debonair son of George and Bertha is starting to meet all the right people while he tries to sort the path he will take with his life. He actually wants to be an architect.
WHO ELSE IS IN THE CAST?
Set in the boom years of the 1880's New York, the series will also feature Taissa Farmiga as Gladys Russell, innocent and naive, yet ready to betreated as an adult, Blake Ritson as Oscar van Rhijn, Agnes van Rhijn's charismatic son who does not return her adulation, Simon Jones asBannister, the Van Rhijns' butler, Harry Richardson as Larry Russell, recent Harvard University graduate eager to make his way in the world,Thomas Cocquerel as Tom Raikes, a sensible young lawyer, smitten when he meets Marian, his late client's orphaned daughter, Jack Gilpin as Church,the Russell family's butler, evading his past by excelling at his job, with Jane Tripplehorn and Nathan Lane also as guest stars. The series was originally planned for ITV ten years ago, then it moved to NBC and then to HBO and Sky.  Check out the trailer below and tell us what you think:
Posted by DEZMOND at 1:00 PM