'CHRONICLES OF NARNIA'
TO BE ADAPTED  BY NETFLIX
Well we're getting Lord of the Rings, and Wheel of Time series at Amazon, His Dark Materials at BBC, Last Airbender at Netflix, so why not add  THE
CHRONICLES OF NARNIA to that list as well! Netflix is planning to turn C.S. Lewis' famous fantasy classic into new movies following four British children during World War II who escape into an alternate magical world. It has been announced that there might be both films and series made out of these novels at Netflix as there will be multiple productions. As you know, last decade Disney has already done three films set in Narnia. The books have been sold in more than 100 million copies around the world. They plan to use the advances in production technology for depicting fantastical creatures such as famous lion Aslan. 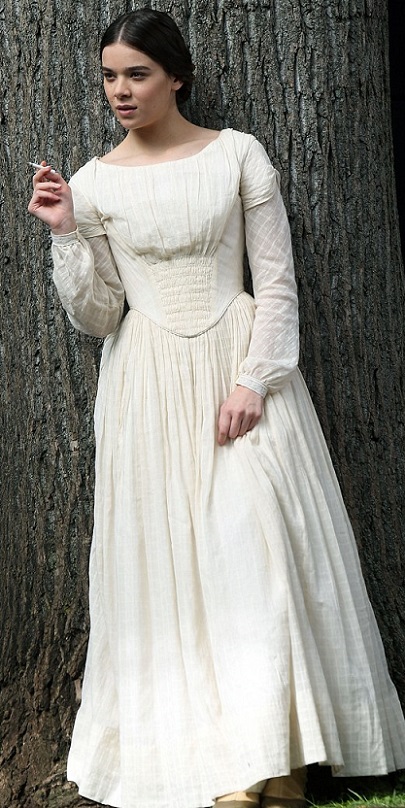 the constraints of society, gender, and family from the perspective of a budding writer who doesn’t fit in to her own time through her imaginative point of view. You can see this from one of the photos in which she is dressed as a boy and in one where she is smoking a cigar outside her elite school for