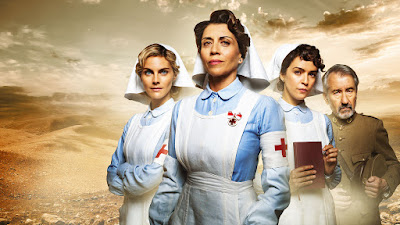 NEW EPIC SERIES 'MOROCCO:
LOVE IN TIMES OF WAR'
I know that your trusted spy often presents you with programmes you can't really catch on your respected networks and TV stations, but here is something that is currently airing on Netflix worldwide! New Spanish historical saga MOROCCO: LOVE IN TIMES OF WAR,  a thirteen episode series set in 1921, following nurse trainees from Madrid's upper class who open a hospital in Melilla for Rif War soldiers, finding friendship and romance while saving lives.

BASED ON TRUE EVENTS
In the 1920s, the Spanish Queen sends a group of barely trained young ladies of nobility to Morocco to provide much needed medical support for the wounded in the Spanish Moroccan war. Young, beautiful, ambitious Julia is one of these young upper class nurses who clash with their lower class colleagues once she arrives. But unlike all her female companions (and rivals), Julia is completely untrained and really only 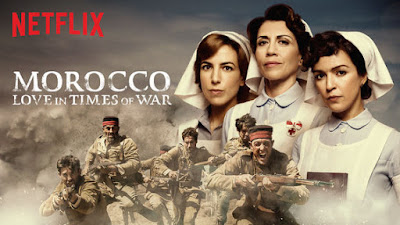 wants to find her fiancé and her brother, both Spanish soldiers and missing in combat. Secretly embarking on the mission but soon caught by unyielding 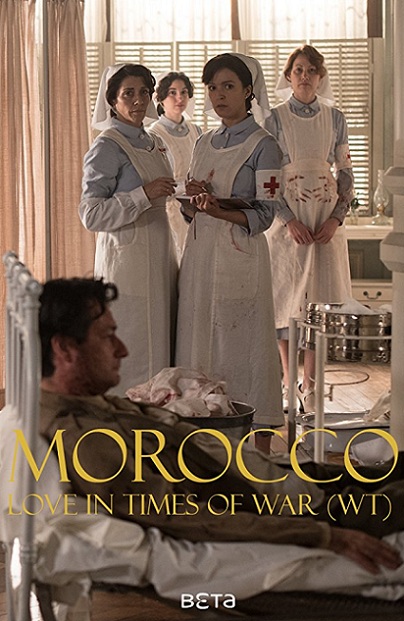 head nurse Carmen, Julia has embarked on a life changing journey. Confronted first hand with the strife of the wounded and the hardships of the 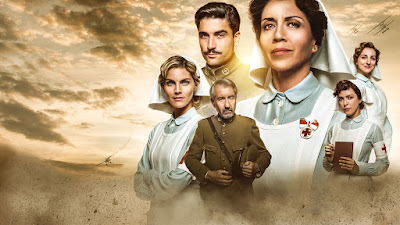 medical work at a field hospital, Julia and her fellow nurses Pilar, Magdalena and Veronica are forced to redefine their morals and priorities and come to a 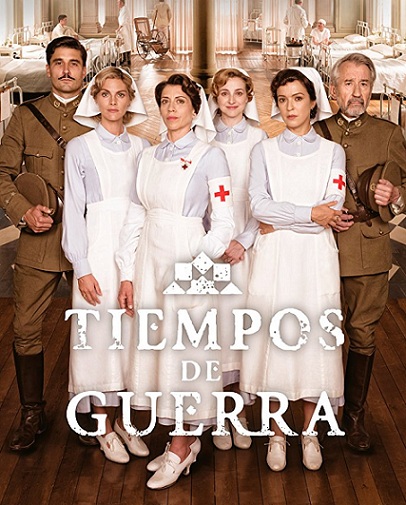 much deeper understanding of who they really are and what they really want from life …and love.Amaia Salamanca, Alex Garcia and Veronica Sanchez lead the cast.