NEW HISTORICAL SERIES
COMING TO SPANISH TV IN 2018
Our Italian spies over at Costumical World have alerted us recently on two historical series that will air during newly started 2018 at Spanish television. Now, I know you probably won't be able to watch them unless you live 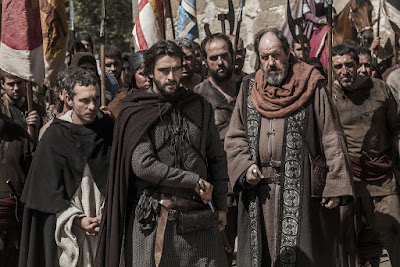 somewhere in Europe and your national television buys it for broadcasting, but you can still enjoy the sets, costumes and period atmosphere in these photos and trailers! 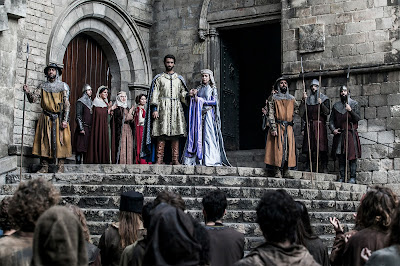 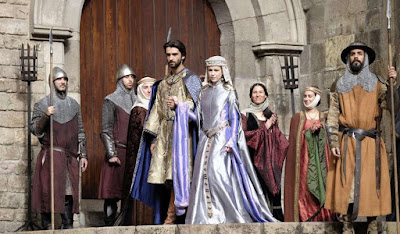 Spanish writer Ildefonso Falcones which has been sold in millions of copies in more than 40 countries around the world. The story of the book and the 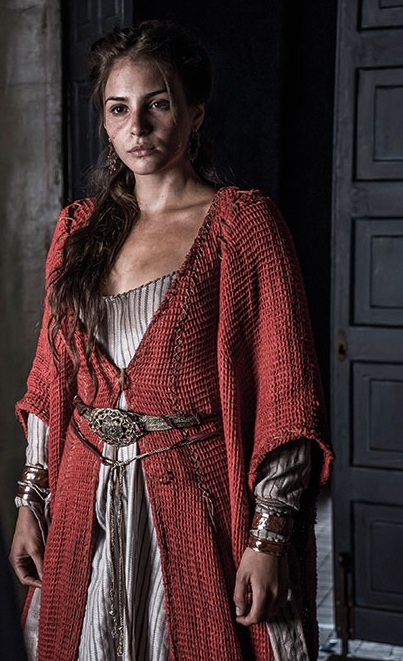 eight episode series takes place in the 14th century Barcelona at the height of the Inquisition era, with the construction of Santa Maria del Mar serving as 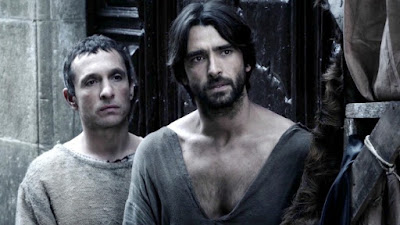 background to the story of the main character Arnau Estanyol (Aitor Luna), the son of a fugitive serf who obtains freedom and eventually achieves a high status. Revenge, love and treachery intersect in a fascinating story that has a 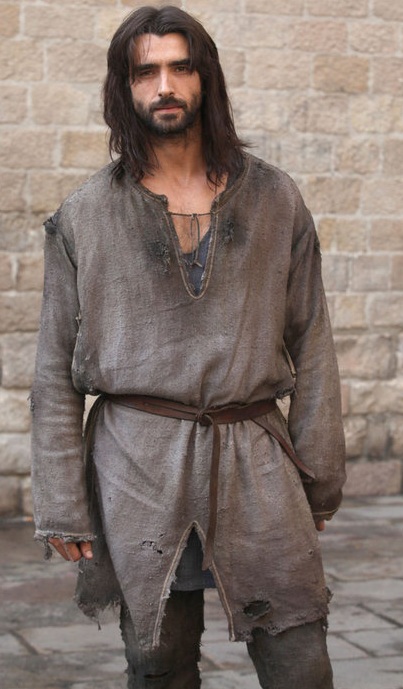 medieval Barcelona as background in a historical period marked by religious intolerance and social segregation. Daniel Grao, Silvia Abascal and 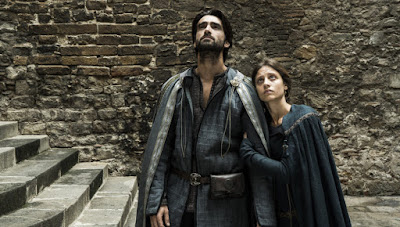 Andrea Duro also star in the historical drama which used more than 150 actors, hundreds of crew members and around 4,000 extras. The production also involved more than 200 animals including horses and dogs.


'THE PLAGUE'
WRETCHED RATS & OTHER PESTS
Now, if you are currently eating your dindins I must warn you that the photos from the next one might ruin it a bit! Another epic series to premier sometime this year in Spain is THE PLAGUE (La Peste)  set two centuries after the previously mentioned one with a little less joyful topic.


16TH CENT- URY SEVILLE
Believe it or not, the Inquisition and religious intolerance weren't the only pests that Spain had to suffer throughout its history. There was also the real pest: rats carrying plague! The six episode saga from Moviestar +  is set in 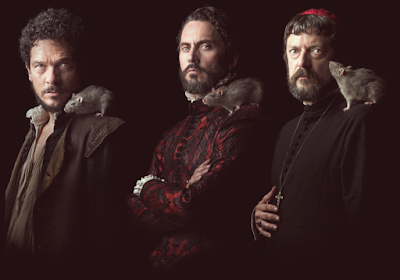 Seville, 16th century. During a terrible plague epidemic, the corpses of several murdered people are found, as an omen of the end of the world. Seville was one of the main cities of the Western world. Known as the Great Babylon, it was home to people of all races, where fifty different languages were spoken, 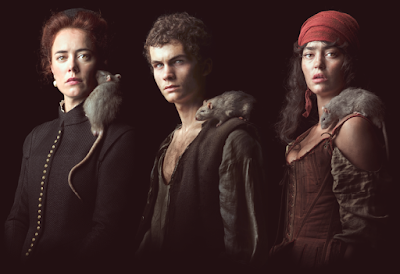 and all the gold from America arrived into its port. It was one of the smelliest, most beautiful cities in the world, and the setting for this unique, character- driven thriller. Pablo Molinero and Paco León lead the cast of the six episode series which starts airing January 12th!