'MARIA THERESIA'
LAVISH NEW PERIOD SET SERIES
Now, before I let you go and get prepared for you crazy New Year's Eve parties or pyjama TVthons (if that is your humble choice this festive season) and wish you the happiest of New Years in the upcoming 2018, I will leave you with a fresh spotlight on opulent and glitzy new period set mini series MARIA THERESIA which has just aired over on Slovak National Television and also on ORF, Austrian State Broadcaster, during Christmas holidays! If you don't live in Central Europe I know chances are you will never get an opportunity to see it, but, hey, at least you can enjoy the photos and a trailer in our premium spotlight!


MARIA THERESIA
is a 4 million Euro worth two episode small screen biopic dedicated to the famous empress and queen coming from  Austrian director Robert Dornhelm!  Four countries were involved in the creation of the Slovak, 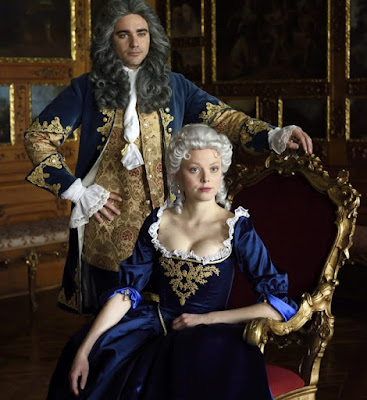 Czech, Austrian  and Hungarian coproduction which happens to be the biggest production in the history of Slovakia’s public television. To better understand the scope of the production, here's a trivia for you: the shooting of MARIA

THERESIA’s coronation in Bratislava was one of the most challenging parts of the production which involved 220 extras on set, 13 costume designers and 24 make-up artists from Bratislava, Brno and Prague!


THE STORY OF THE MINI SERIES
The young Maria Theresa (Austrian actress Marie Luise Stockinger) sees her life in front of her. She will marry her secret love Franz Stephan (Czech actor Vojtěch Kotek) Prince of Lorraine and get many children. Even if 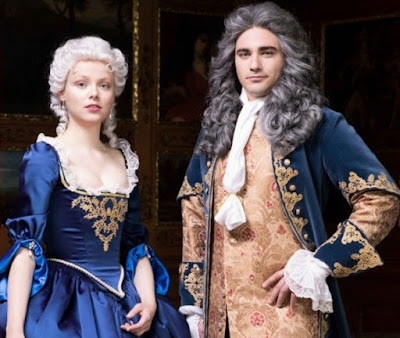 Franz Stephan knows nothing of her plan and her father, Emperor Charles VI, and the almighty Prince Eugene have very different plans for them. Torn, later on, from her marriage bliss with Franz Stephan in Tuscany, MARIA 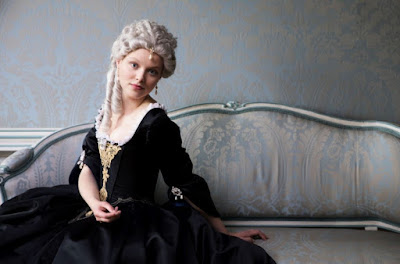 THERESIA found herself after the death of Charles VI. suddenly as his successor on the throne. The affairs of state which her father left to her 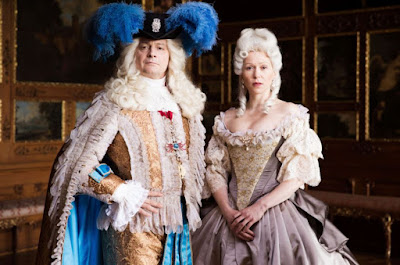 overwhelm the young woman. The neglected Franz Stephan soon goes his own way. The enemies of Austria wait for the right time to start the destruction of MARIA THERESIA's empire.


DEZZY'S HISTORY LESSON
Maria Theresia was the only female ruler and also the last ever ruler of the house of Habsburg. She was the sovereign of Austria, Hungary, Croatia, 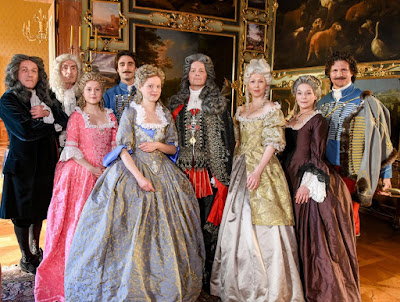 Bohemia, Transylvania, Mantua, Milan, Lodomeria and Galicia, the Austrian Netherlands and Parma and by marriage, she was also Duchess of Lorraine, 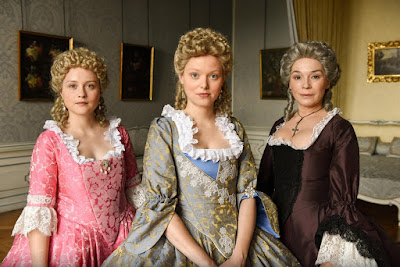 Grand Duchess of Tuscany and Holy Roman Empress! During her 40 year reign she led many defensive wars and was famous for opening schools to all 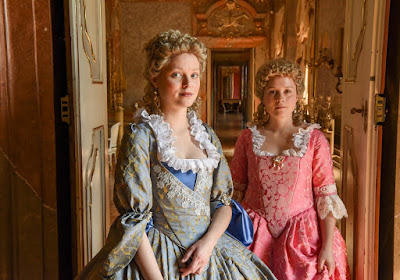 children not just the ones from noble families. She had 11 daughters and 5 sons, two of which became Holy Roman Emperors! She was also famous for reforms in education, finances and agriculture!