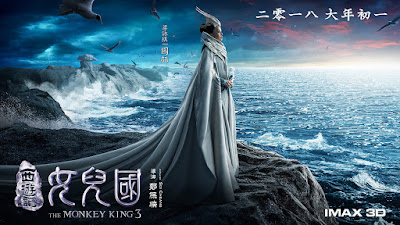 'MONKEY KING III'
IN THE KING- DOM OF WOMEN
Today, you may feast your eyes on something epic: new posters and English language trailer for one of Asia's most magnificent of the upcoming 2018 epic fantasy films. The long awaited sequel to one of China's most lucrative movie franchises ever MONKEY KING III: KINGDOM OF WOMEN (sometimes also known as Land of Beauty), based on legendary Journey to the West story, will monkey its way into theatres next February 16th around China's biggest 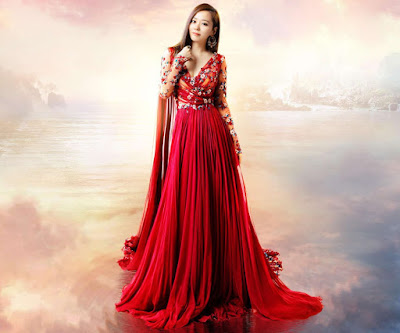 holiday - Chinese New Year! It is widely expected that it will break Chinese box office records once again! It is estimated that the budget of the movie was 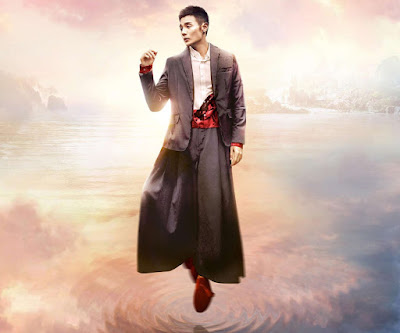 above $70 million! It is expected it will follow the winning streak continued by the second movie which broke cinematic records in China back in 2016! 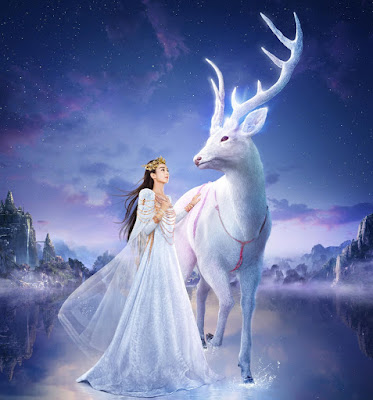 MONKEY KING III STORY
As Tang Sanzang (Feng Shaofeng) and his three proteges head into the all female territory in the Xi Liang nation known as Women’s Country, they meet

the ruler of the country (Zhao Liying). On Sun Wukong (Aaron Kwok)'s suggestion, Tang Sanzang pretends to marry the ruler and lies that his three 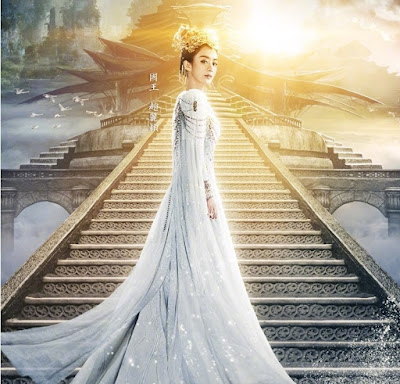 students will go to fetch the scriptures in place of him. Later, he pretends to see his students off and escapes with Sun Wukong's help when the four of them are safely outside the city.