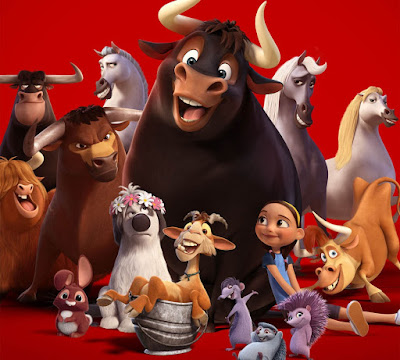 'FERDINAND'
LOVELY CHARACTER POSTERS
Are you excited, people? The animated movie of the year FERDINAND is finally opening in cinemas this week, hitting theatres December 15th after the lovely premiere last night and it has another reason for a big celebration - it won two Golden Globe nominations on Monday - for best animated movie and for best original song, Home, written and sung by Nick Jonas. The song which appears both in the movie and in the end credits is also on the movie's original soundtrack which is already in shops! Before the loveable and peace loving bull FERDINAND arrives into cinematic corridas this weekend, you can also
check out a bunch of delightful new posters featuring both Ferdie and the rest of the hilarious characters.


A BULL'S STORY
From Blue Sky Studios and Carlos Saldanha (the director of Ice Age movies and Rio) and inspired by the beloved book “The Story of Ferdinand” by Munro Leaf and Robert Lawson, FERDINAND is a heart warming animated comedy adventure with an all-star cast. FERDINAND tells the 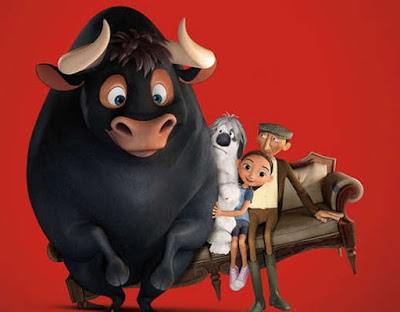 story of a giant bull with a big heart. After being mistaken for a dangerous beast, he is captured and torn from his home. Determined to return to his 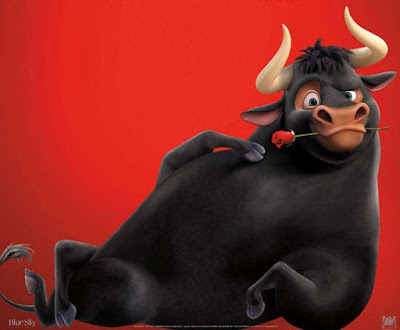 family, he rallies a misfit team on the ultimate adventure. Set in Spain, Ferdinand proves you can’t judge a bull by its cover.


JOHN CENA LEADS VOICE CAST
The voice cast is led by John Cena who lends his voice to Ferdinand, a Spanish fighting bull who prefers smelling the flowers and practising non- 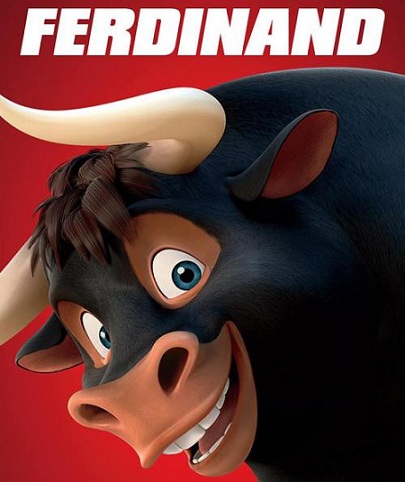 violence rather than chasing red cloths held by matadors in arenas. But when disaster comes to him, he is taken to a fighting stadium, and Ferdinand needs 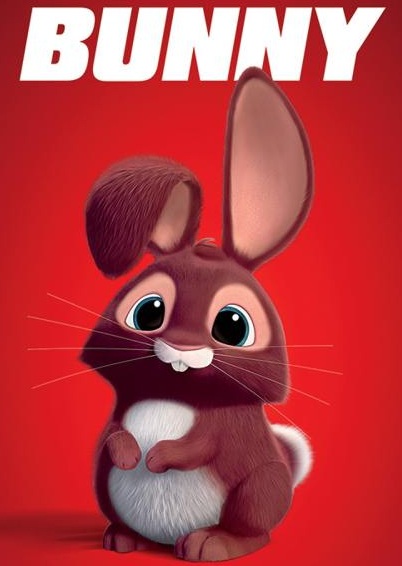 to decide if he is a fighting bull or a flower smelling, generous bull, in order to earn his freedom. Kate McKinnon is Lupe, an old goat! David Tennant is 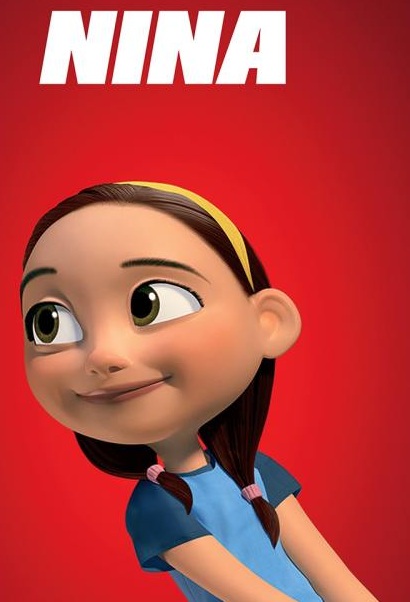 Angus, a bull from Scotland while Bobby Cannavale is bull Valiente, a bull. Gina Rodriguez, Daveed Diggs and Gabriel Iglesias are a trio of crazy 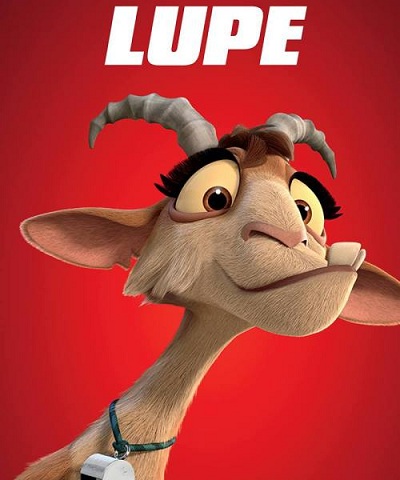