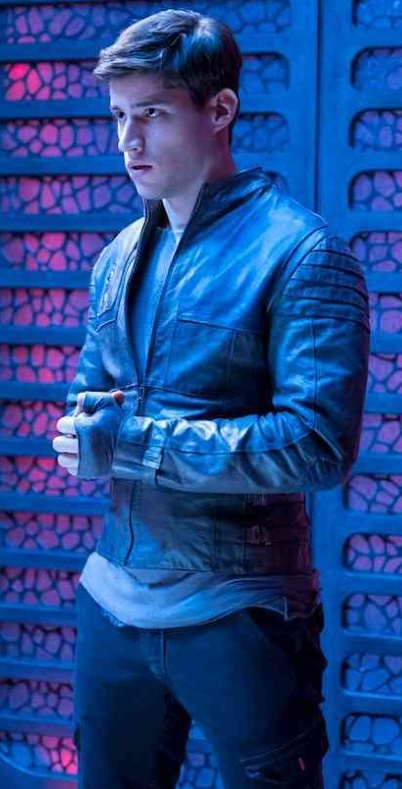 THE STORY OF KRYPTON
is set two generations before the destruction of Superman’s home planet, and revolves around Seg-El (Cameron Cuffe), the legendary Man of Steel’s grandfather, whose House of El was ostracised and shamed. With Krypton’s
leadership in disarray, Seg-El encounters Earthly time traveler Adam Strange (Shaun Sipos) who warns he’s under the clock to save his beloved world from chaos. Fighting to redeem his family’s honour and protect the ones he
loves, Seg is also faced with a life and death conflict – save his home planet or let it be destroyed in order to restore the fate of his future grandson.