'THE GOOD LIE' TRAILER WITH REESE WITHERSPOON! ALICIA VIKANDER WITH MICHAEL FASSBENDER IN 'LIGHT BETWEEN OCEANS' & EDDIE REDMAYNE IN 'THE DANISH GIRL'! 'ABOUT ALEX' TRAILER WITH MAX GREENFIELD, MAX MINGHELLA

According to 'Deadline' Scandinavian star Alicia Vikander has just scored two new lead roles with amazing partners. First she will join Michael Fassbender in LIGHT BETWEEN OCEANS. The movie adaptation of M.L. Stedman novel brings the story of a lighthouse keeper on a remote island in Australia who together with his wife rescues a baby they find in a rowboat and raise it as their own. Alicia will also join Eddie Redmayne in THE DANISH GIRL inspired by the story of Danish painter Einar Wegener and his wife, and the love they shared even as he became the first man to undergo a sex change operation in 1931. She already finished her roles in THE MAN FROM THE U.N.C.L.E. next to Henry Cavill and Armie Hammer, and in THE SEVENTH SON next to Kit Harington. I've recently told you that she will also star next to Dane DeHaan and Judi Dench in 17th century TULIP FEVER, and next to Ewan McGregor in SON OF A GUN. 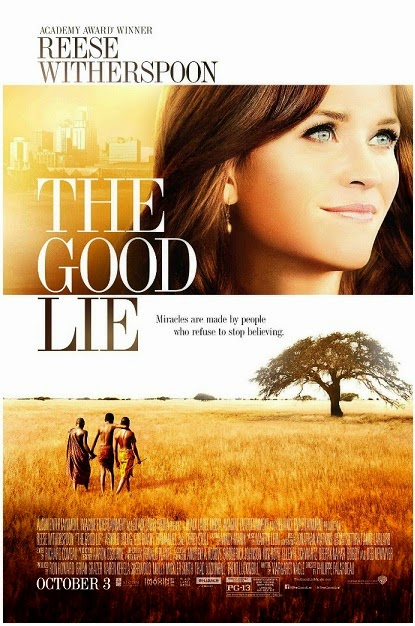 the lead roles! They were known simply as "The Lost Boys": Orphaned by the brutal Civil war in Sudan that began in 1983, these young victims travelled as many as a thousand miles on foot in search of safety. Fifteen years later, a humanitarian effort would bring 3600 lost boys and girls to America. In THE GOOD LIE, Philippe Falardeau brings the story of their survival and triumph to life. Coming to cinemas this October, the film will see Witherspoon playing determined advocate Carrie Davis, who works tirelessly on behalf of four young Lost Boys of Sudan once they arrive in the US. 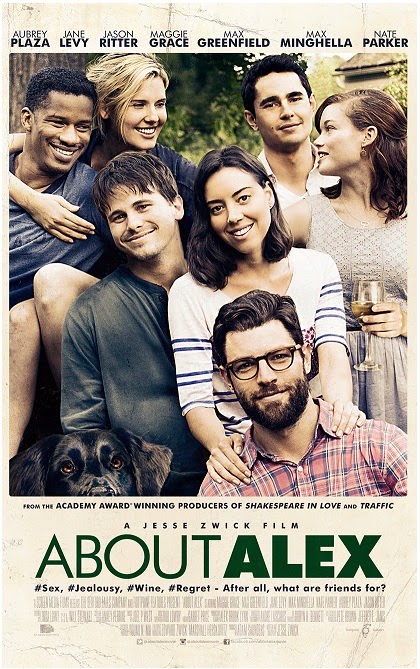 Grace, Jason Ritter...  It is the story of seven college friends who reunite over a three-day weekend, after one of them attempts suicide. When the friends get together to keep an eye on Alex, the weekend that ensues will renew old crushes and resentments, shine light on bad decisions, and ultimately push friendships and relationships to the brink as the group tries to speculate when the simple life of their college years turned so muddy and complex. Sometimes irreverent, sometimes poetic, and always moving, ABOUT ALEX is a searingly honest look at the changing nature of adult friendship in the Facebook/Twitter generation.
Posted by DEZMOND at 2:30 PM