'ABOMINABLE' ADVENTURE
BRINGS A MAGICAL YETI THIS WEEK!
The last quartal of the year usually brings us animated adventures for the Autumn and Winter moments filled with festive atmosphere around Halloween, Thanksgiving and Christmas. The honour of announcing that season this years goes to ABOMINABLE animated adventure which Dreamworks is releasing this Friday! It will continue opening around the world throughout October! Originally titled Everest, the movie started its production almost ten years ago under the helm of Jill Culton who was later on replaced by another director only to return to 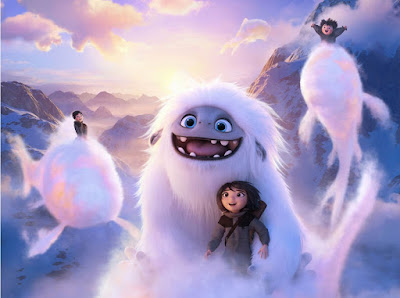 the movie in 2018 again. Visually stunning and filled with delightful, heart warming images and enchanting animated landscapes, the $75 million worth 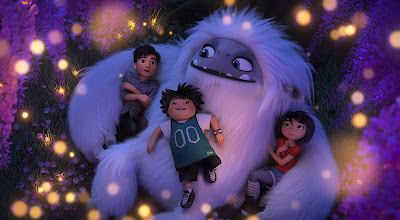 movie is expected to earn about $20 million in its first opening weekend. This is the third yeti film in recent time to be released beside Smallfoot and Missing Link!


A Yeti Must Find His Family
When teenage Yi (Chloe Bennet) encounters a young Yeti on the roof of her apartment building in Shanghai, she and her mischievous friends Jin 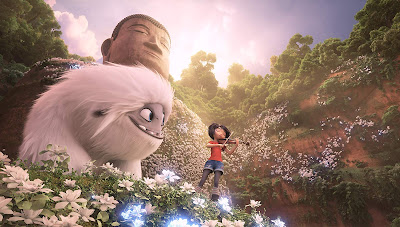 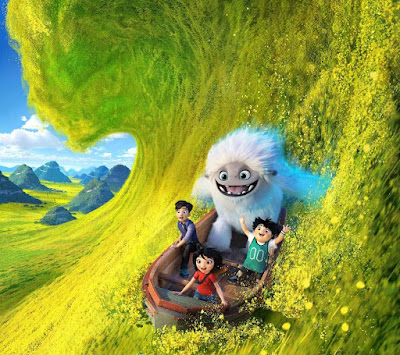 the highest point on Earth. But the trio of friends will have to stay one-step ahead of Burnish (Eddie Izzard), a wealthy man intent on capturing a Yeti, 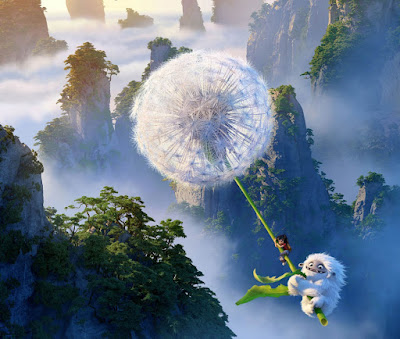 and zoologist Dr. Zara (Sarah Paulson) to help Everest get home. Check out the beautiful trailer below and tell us what you think: