'RADIOACTIVE' TRAILER
ROSAMUND PIKE IS CURRIE
Our favourite StudioCanal has released the first teaser trailer and poster for period set biopic RADIOACTIVE in which Rosamund Pike plays famous Marie Currie and Sam Riley is her husband Pierre. It premiered this week at Toronto Film Festival and will hit cinemas next year. It is a story of the scientific and romantic passions of Marie and Pierre Curie, and the reverberation of their discoveries throughout the 20th century. Coming sometime next year, the film also stars Aneurin Barnard (as famous physicist Paul Langevin)! Anya Taylor Joy is also starring in the Marjane Satrapi directed drama which is based on a graphic novel by Lauren Redniss.


'MIDWAY' TRAILER SENDS
A STELLAR CAST INTO BATTLE
We have seen the first trailer for this one earlier this summer and it was a rather glorious spectacle of special effects and mindblowing action, and now 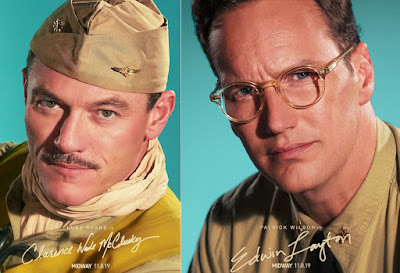 we have not only a new trailer for MIDWAY World War II extravaganza, but also tons of characters posters depicting all the heroes of the movie. The super 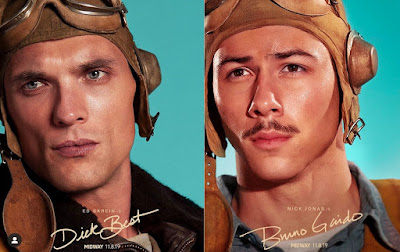 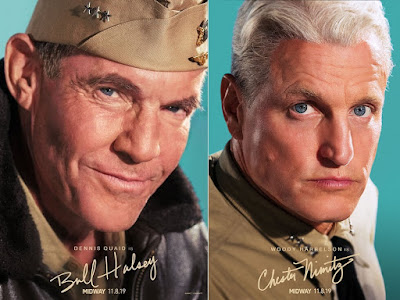 Luke Kleintank, Darren Criss, Keean Johnson, Alexander Ludwig, Mandy Moore and Dennis Quaid! The movie will land into cinemas at the beginning of November ahead of the awards season. 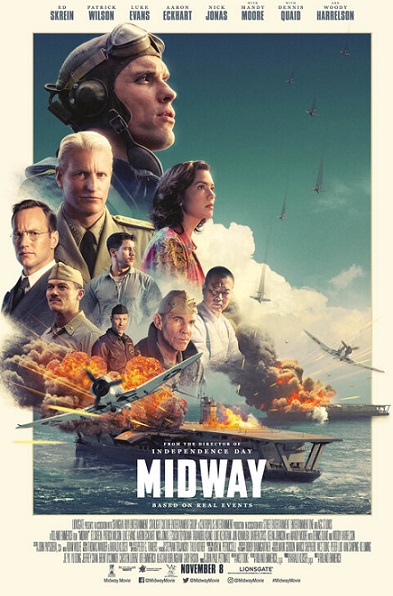 The Battle Of Midway
Directed by the king of disaster and action movies Roland Emmerich, the movie describes the infamous and crucial Battle of Midway. 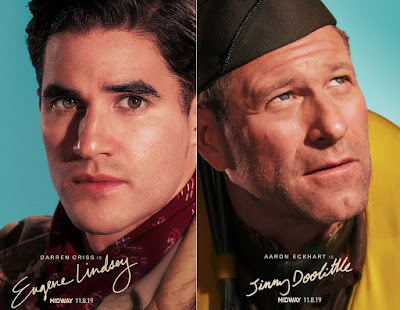 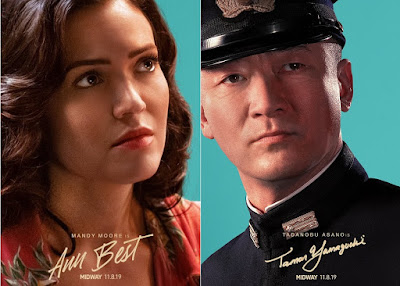 right after the disaster that happened at Pearl Harbour. The movie is based on the real  life events and focuses on the story of the leaders and soldiers who 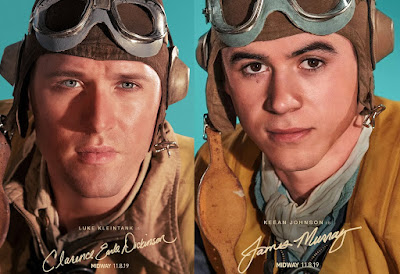 used their skills, fortitude and instincts to overcome the odds that were heavily stacked against them. Check out the trailer below and tell us what you think!