1ST PHOTOS FROM PERIOD SET EUROPEAN MOVIES HENRY JAMES' THE BEAST IN THE JUNGLE AND SIN ON FAMOUS MICHELANGELO!

FIRST 'SIN' PHOTO
FROM MICHELANGELO BIOPIC!
It has been a very slow week, so I will entertain you today with two new period set movies, both coming from European studios. Famous Russian director Andrey Konchalovskiy has finished his new historical drama SIN
which depicts the life of famous Renaissance artist Michelangelo Buonarroti (Alberto Testone). Shot entirely in Italy, the movie was produced in Rome
and its environs and in Tuscany, including the Carrara quarry where Michelangelo got his marble. Signoria Square in Florence was temporarily covered with sand during filming in order to make the scene more realistic. 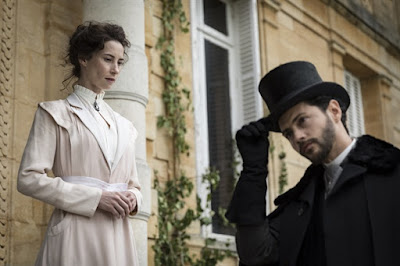 English language period set drama follows  the story of a man in who's life precisely nothing was to happen! Some of the scenes in the film are depicted through dance!


THE BEAST IN THE JUNGLE
arriving into the cinemas in The Netherlands next March,  and based on the novella by Henry James, depicts the enigmatic love story of John Marcher 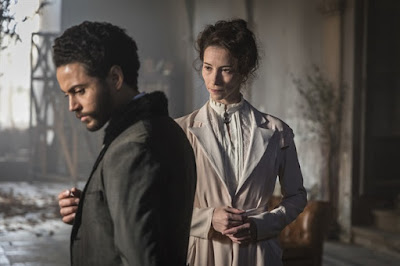 (Dane Hurst) and May Bartram (Sarah Reynolds). Their duet around an ominous secret is captured in a style both physical and poetic. Set in a remote countryside mansion the story stretches over a century, spiralling from the 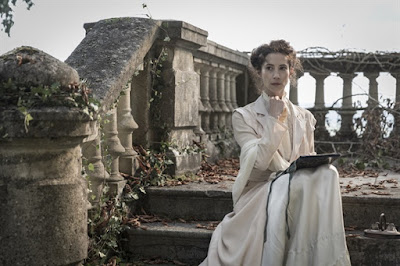 late 19th century of king James to the global present. The movie will air at the very end of this month at Swedish Goteborg movie festival.