HOLLYWOOD SPY'S ANNUAL TOP 35 BEST SONGS OF 2018: BEST HITS FROM ALL AROUND THE WORLD! WHO'S NUMBER ONE? 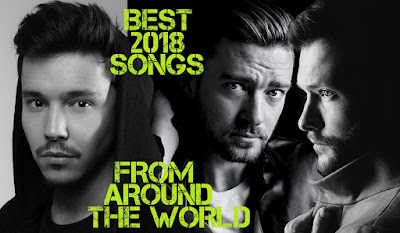 It is again that time of the year, people, when your trusted spy is presenting the annual top 35 list of the best songs we've listened to during the year. As usual, the list is international with hits from all corners of the world! Tell us what were your favourite songs this year below in comments! Click on song titles to get to the videos!


2018 TOP 35 BEST SONGS
1. JUSTIN TIMBERLAKE - Say Something
Although his new album was inarguably the worst he ever did, filled with almost offensive crap, Justin did redeem himself with this song which became the biggest hit of the year!
2. NICO SANTOS - Goodbye To Love
German pop sensation Nico is without any doubt the breakthrough star of the year and also the singer of the year with three mega hits on the list! 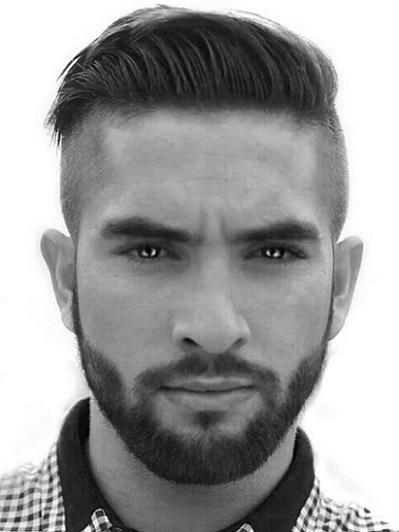 album and it was filled with splendid pop hits like this one.

7. DEAN LEWIS - Be Alright
It was one of those songs that you fall in love with listening to it on the radio every day but you never know who sings it! 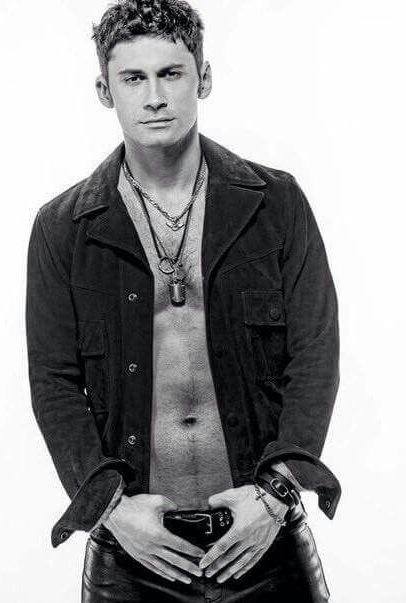 Our favourite star from Moldova has the voice, has the moves, the super hits and also a huge fandomship in Russia!


9. MAITRE GIMS - Mi Gna
Our favourite French singer had a massive album this year as well! The song is 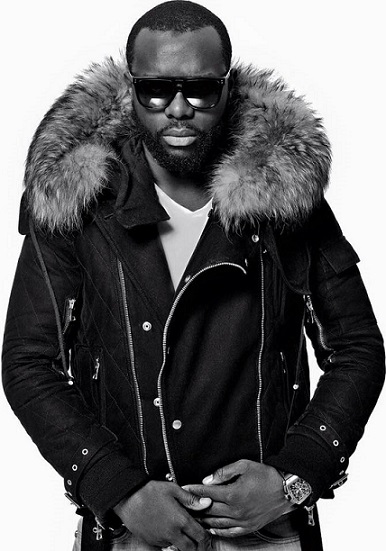 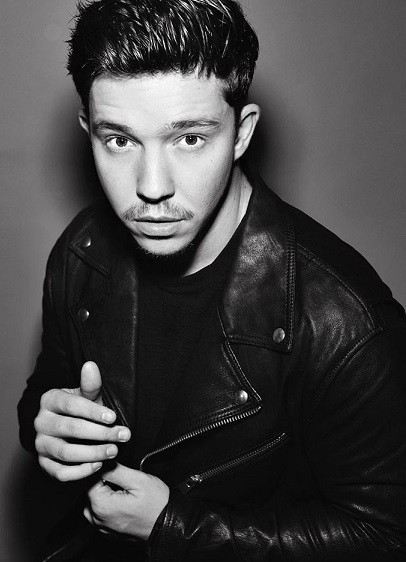 11.SAM SMITH - Fire on Fire
From BBC's series Watership Down comes this splendid ballad!
12. CALUM SCOTT - You Are The Reason
The owner of the most beautiful soul among singers, and an equally 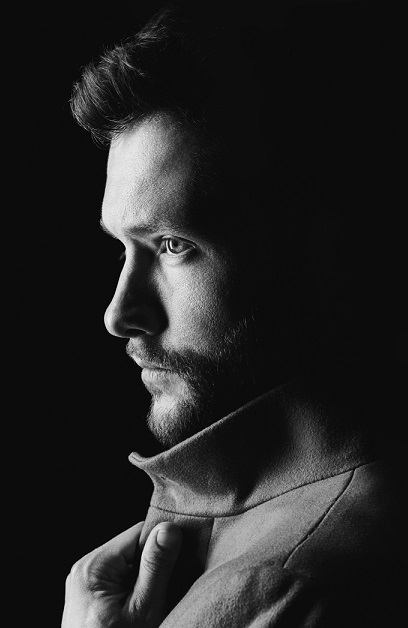 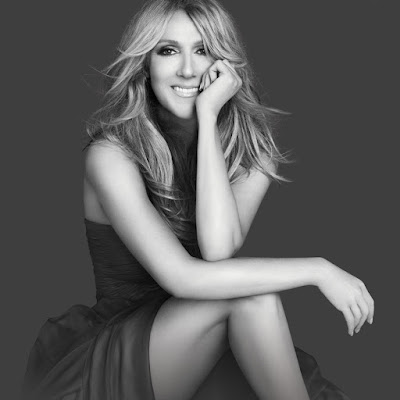 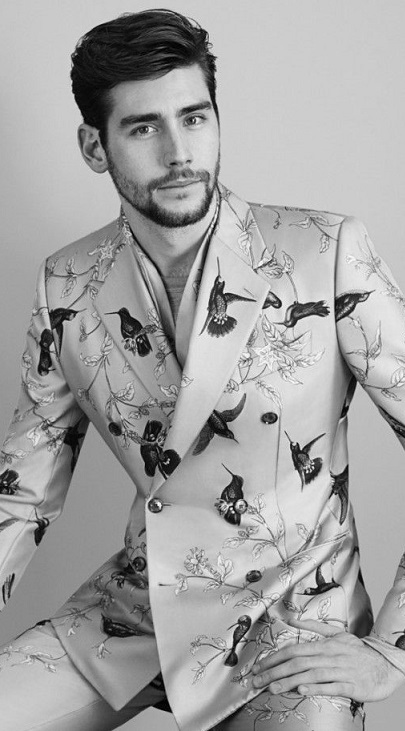 16. JONAS BLUE & JACK AND JACK - Rise
One of the absolute dance hits of the year, coming from  UK and America!
17. EDWARD MAYA & EMILIA & COSTI - Harem
This was the ultimate belly dancing hit from Romania!
18. NICK JONAS & ROBIN SCHULTZ - Right Now 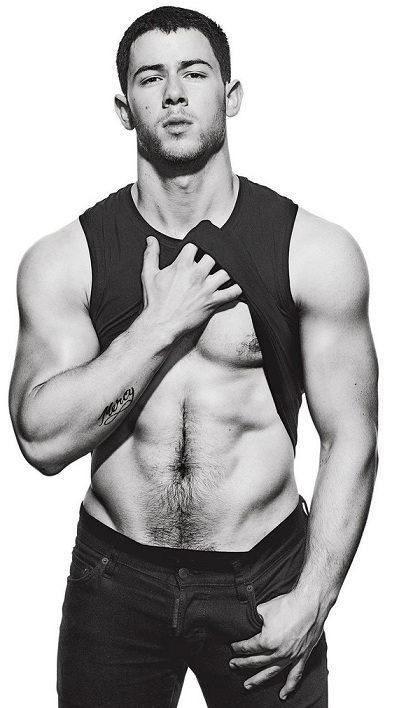 
21. REA GARVEY & KOOL SAVAS - Is It Love
Two German stars gave us one of the biggest radio hits this year!


23. LOST FREQUENCIES & JAMES BLUNT - Melody
24.SHAWN MENDES - It Isn't In My Blood
Canadian songster had a huge hit this year as well! 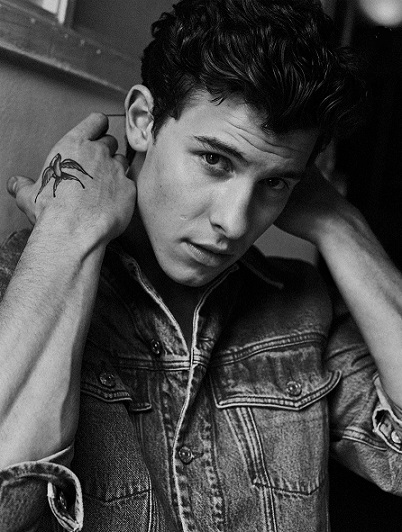 
28. BLACK M - Le Plus Fort Du Monde
Straight from France, a silly but addictive super hit!
29. MANS ZELMERLOW - Happyland
Mans is both the biggest and the hottest Swedish pop star! 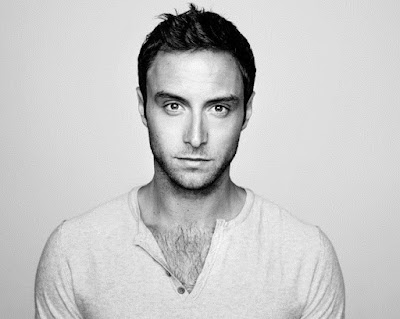