'VERSAILLES' FINAL SEASON
FAREWELL TO FRENCH COURT!
It's the saddest and the happiest of news, spylings! New season of French English language epic saga VERSAILLES is finally arriving to Canal + next
week, Monday, April 23rd, but it is, alas, the final season as well! After three years, Louis XIV's royal court is closing its gates on us. I can't say I didn't
predict it, although fun at times, the series never really became an opulent historical saga it could have been, opting to fill its second season with
mediocre court intrigues, unnecessary mysticism and lack of dynamics and splendour turning it into a doomed snoozefest which tried to save its ratings
with full naked ladies. Hope the third season finishes the whole affair in a dignified style! The final season arrives on Ovation in USA in October and June 4th in UK on BBC2.


THE END OF A REIGN, THE BEGINNING OF A LEGEND
Louis has settled the Poison Affair and won the war against Holland. Nothing seems to be able to thwart his ambitions: to expand his empire and impose his
power on the whole of Europe. But his dreams have a cost, the people are tired of paying and revolts are roaring... At VERSAILLES too, new challenges
await Louis. Maintenon, his new favorite, leads him into an absolutist assertion which is not without causing considerable dissension in the Court.
Gradually, Louis no longer tolerates any dissent, be it his people, Protestants, or the Pope himself. Yet a threat hangs over Louis, in the form of a mysterious prisoner concealed behind a mask ...


KING LOUIS XIV OF FRANCE
Played by George Blagden. Between the arrival of Leopold, Emperor of the Holy Roman Empire, and that of Cardinal Leto, representing the Vatican, 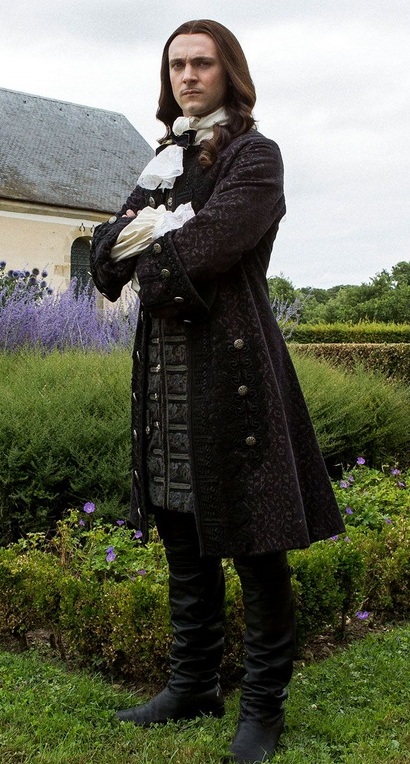 Louis is largely occupied by the control of Europe, while in Paris, the people are becoming irritated by taxes.

DUKE PHILIPPE D'ORLEANS
King's brother is played by Alexander Vlahos. He tries to unravel the mystery of a masked man, The Iron Mask, whose existence threatens the very 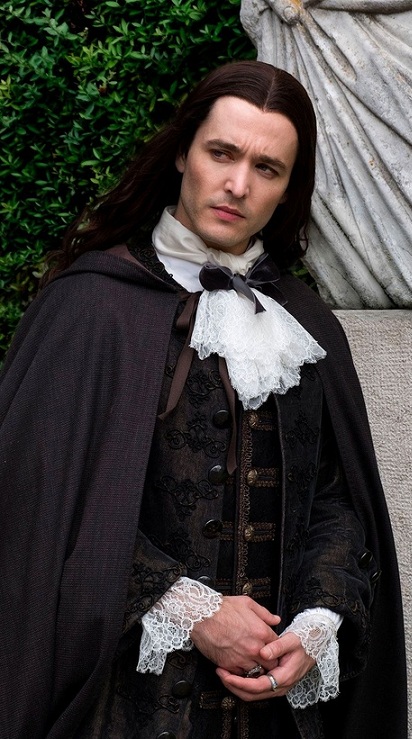 foundations of the Monarchy. His secret could question the legitimacy of Louis and Philippe. Who is he ? How to silence it? 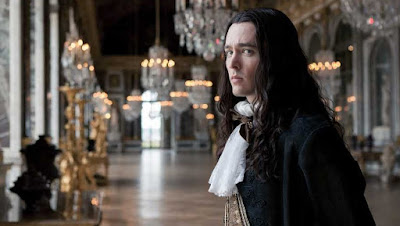 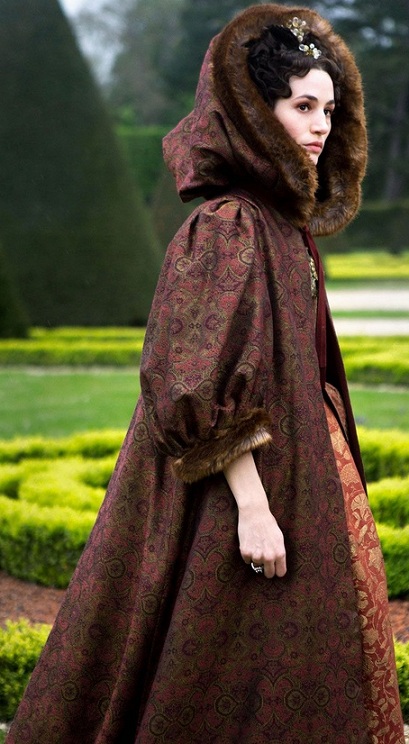 Marie Thérèse succumbs to his charms and goes to support her lover rather than her husband. A very dangerous game.

FABIEN MARCHAL
The king's security expert is played by amazing Tygh Runyan. Fabien's loyalty will be put to the test. He's troubled by Sophie's return to Versailles. 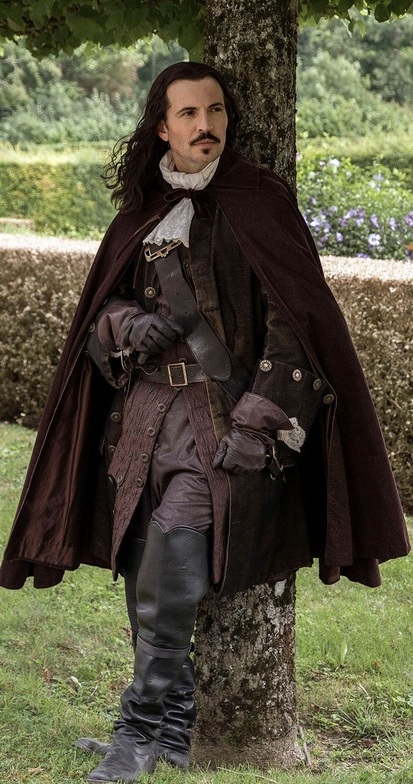 MADAME DE MAINTENON
King's new lover is played by Catherine Walker. After the dismissal of 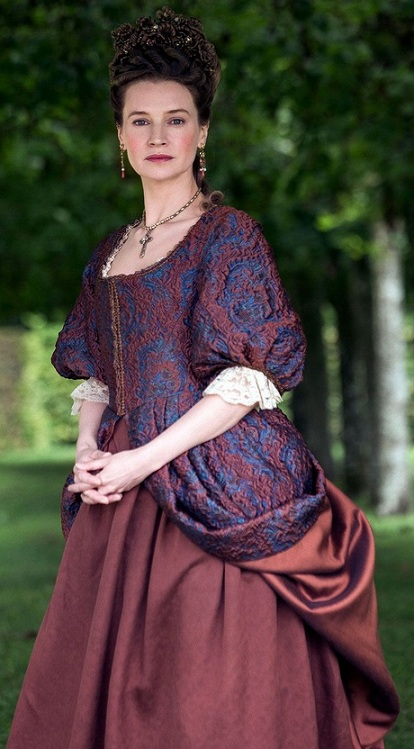 PRINCESS PALATINE
Duchess of Orleans is played by Jessica Clark. A fierce opponent of 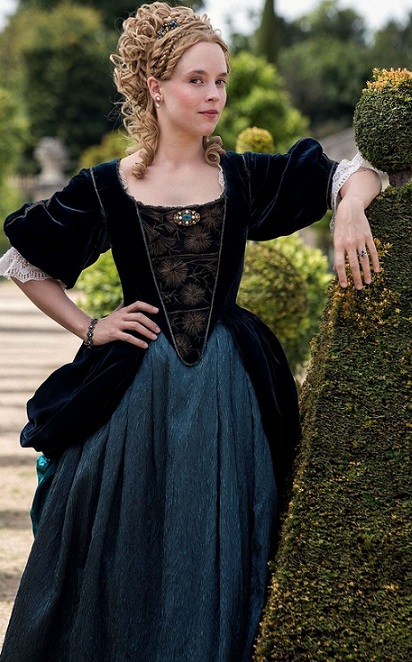 Maintenon, who removed her newborn baby to send her to royal nurseries in Paris, she will contribute to the reconciliation of Philippe and his idiotic 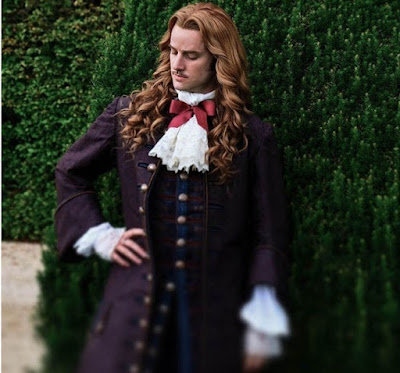