'GENIUS: PICASSO'
ANTHOLOGY SERIES 2ND SEASON
In the first season of National Geographic anthology series GENIUS last year Geoffrey Rush played Einstein, and this year the second season
will focus on Pablo Picasso with a whole new set of actors in addition to some of the characters that appeared in both of their lives! Today you can enjoy the posters with Antonio Banderas and the rest of the cast. 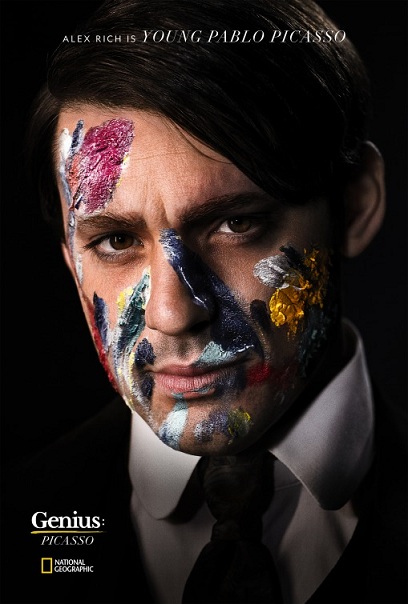 shifting political and personal alliances. Picasso produced around 50,000 artworks during his life.


CHARACTER GALLERY
The cast is led by Antonio Banderas and Alex Rich who play the painter in his older and younger years. You will also watch Clémence Poésy (as 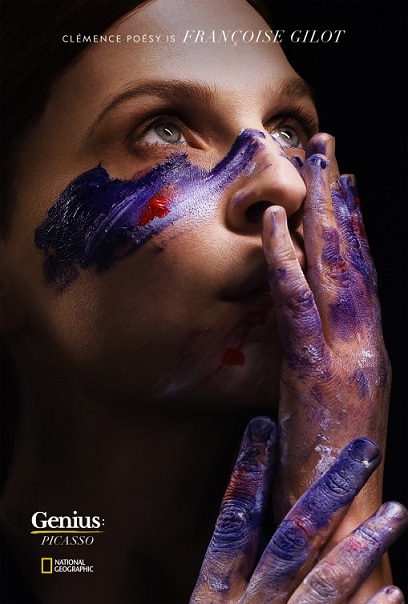 French painter and author Francoise Gilot, who had two children with him), Robert Sheehan (as Carlos Casagemas, a poet, Picasso’s closest friend), 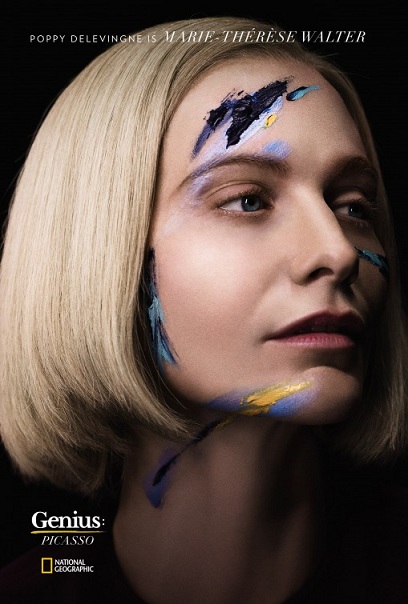 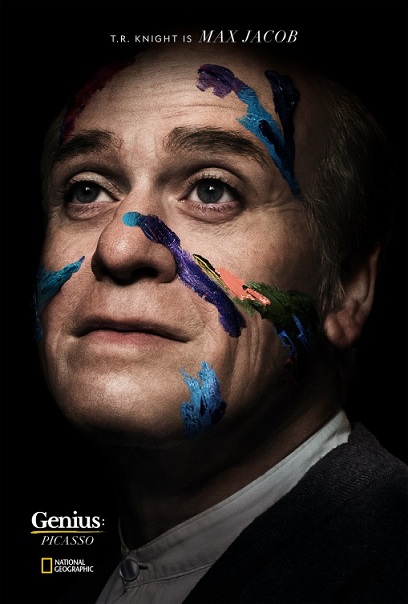 a French artist and model who Picasso painted more than 60 portraits of) and Sebastian Roché (as Francoise’s tyrannical father)! Some of the stars from 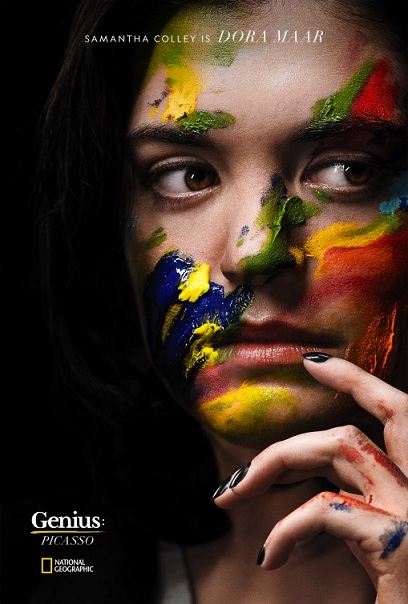 the first season will return to the cast like, for example, Samantha Colley who will again play Dora Maar! Seth Gabel is also in the cast. Check out the beautiful new trailer below: