TRAILERS FOR "INHABITED ISLAND" AND "PERCY JACKSON AND THE LIGHTNING THIEF" 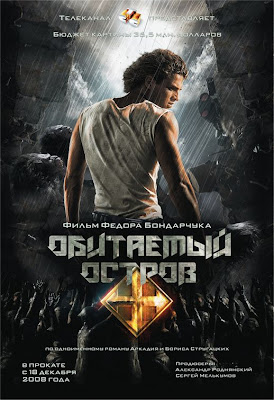 Here's an interesting movie. INHABITED ISLAND is a Russian $40 million sf film which was released last year, and this year it had a sequel as well. It is set in the year 2157 when people are exploring other planets after reaching a high level of enlightenment. A young human crashes onto an unknown planet of Sarakash a place in total chaos where he will find a dictatorial society on the verge of war. You can see the visually totally stunning trailer over at my YouTube channel: 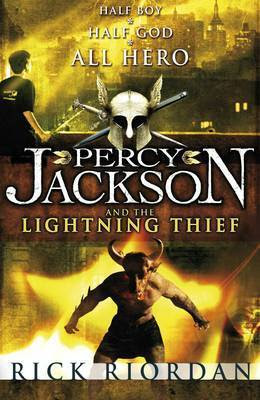 over at my channel you can also see the extremely intriguing teaser for the upcoming 2010. blockbuster PERCY JACKSON AND THE LIGHTNING THIEF. Sean Bean is Zeus, Kevin McKidd is Poseidon, Steve Coogan is Hades, Pierce Brosnan is Chiron, Uma Thurman is Medusa and Rosario Dawson is Persephone. Young Logan Lerman is Percy while Chris Columbus is directing.