'THE MASKED SINGER'
CAN YOU GUESS THE CELEBRITY HIDDEN BEHIND THE MASK?
We thought we've seen it all when it comes to music competitions but I guess we haven't: THE MASKED SINGER is an entirely new concept ready to
start on Fox January 2nd bringing glamour, fun and suspense to very opening of the new year!


THE MASKED SINGER
is a singing competition guessing game based on the Korean format King of Mask Singer which broke all broadcasting records in Asia becoming an instant phenomenon. The performers are celebrities wearing elaborate head to toe costumes to conceal their identities from the host, panellists, audience, and other contestants. Twelve celebrities appear on the show with one singer 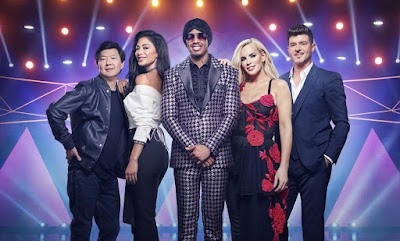 eliminated each week and unmasked. Small hints are given to help viewer play and guess along. The "who-sung-it" is hosted by Nick Cannon and features a 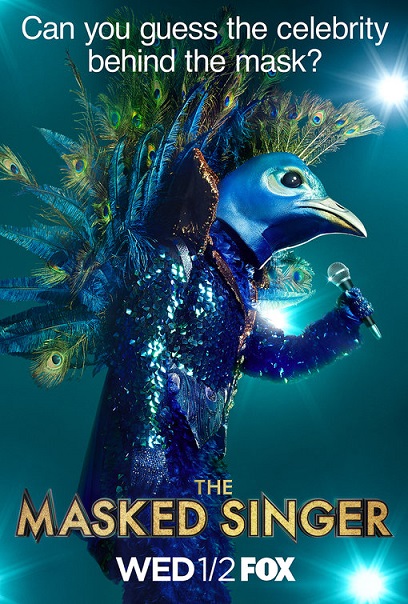 Jenny McCarthy and Robin Thicke. The competitors are all "household names" and have a combined 65 Grammy nominations, 16 multi Platinum 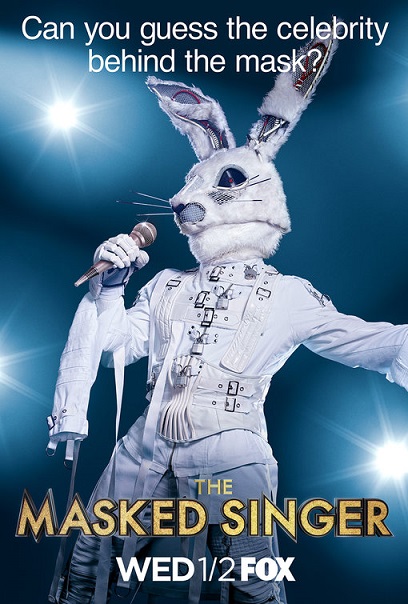 albums, 16 Emmy nominations, 9 Broadway shows, 4 Super Bowl titles, and 4 stars on the Hollywood Walk of Fame. Who do you think we will see on The Masked Singer when it premieres on January 2 on Fox?