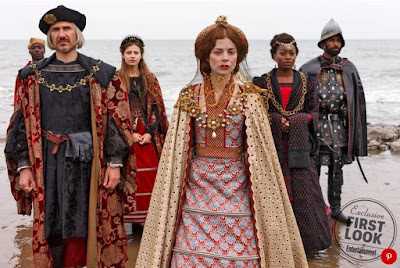 next spring. One of the photos reveals Charlotte Hope as Spanish princess Catherine of Aragon as she arrives to England with her entourage in order to marry prince Arthur, Henry VIII's (Ruairi O'Connor) brother. The second 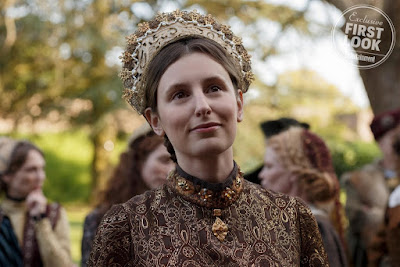 photo shows Laura Carmichael as Maggie Pole. Elliot Cowan will play the King of England! Among the characters there will also be a black woman who served as Catherine’s lady-in-waiting for 24 years. 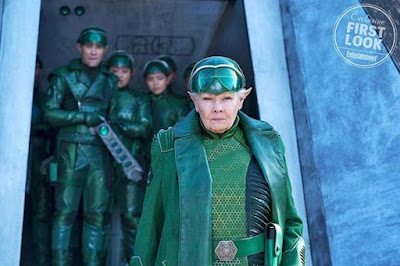 Commander Root the chief of the fairy police. As Branagh has confirmed, her character will be a gravelly, Churchillian, curmudgeonly figure! Out next

August, the film follows 12 year old Artemis Fowl who gets into battle against a powerful and hidden race of fairies who may be behind his father's disappearance.