'KING CHARLES III'
TO BE TURNED INTO BBC SERIES
We're going royal today, minions, first with the news coming from Masterpiece on PBS and British BBC which are teaming up, according to 'Deadline', to produce a television adaptation of KING 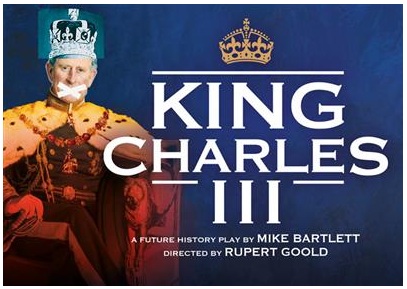 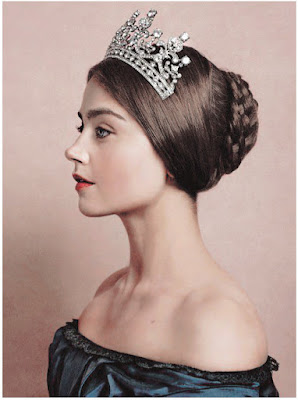 VICTORIA which will start airing in September (battling against BBC's Poldark in the Sunday evening slot, and airing in USA at PBS next year) starring Jenna Coleman.

EARLY YEARS
Told in eight episodes, the 19th century historical series will mainly deal with the younger years of Britain's monarch and the infamous enslaver and ruthless invader - from when she takes over the throne after King 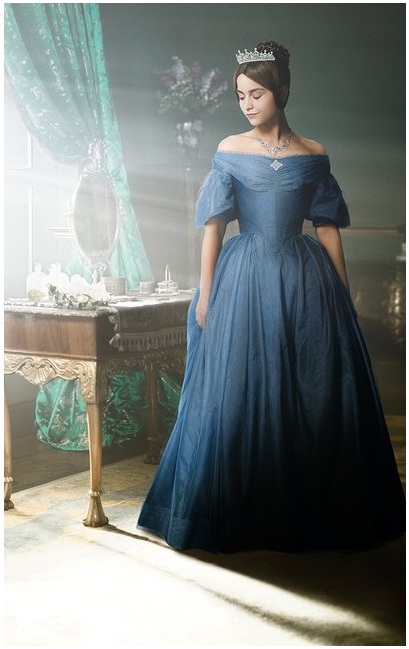 William IV's death and her ascension to power at the age of 18 to her eventual marriage to Prince Albert (Tom Hughes), chronicling both 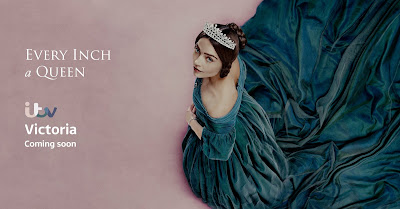 her private and public life. Rufus Sewell plays Lord Melbourne, her closest advisor and friend at the court.Stay tuned for more photos in next few weeks!