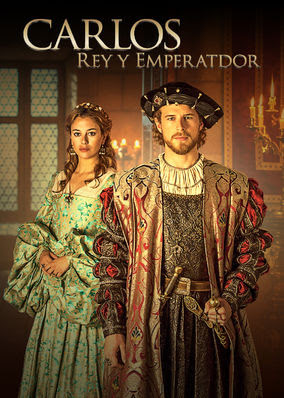 I'm really late with this one, as it was aired last year in Spain, but as they say - better late than never, right? I'm sure you can still download this one from around the web or find it on DVD. Carlos, Rey Emperador or CARLOS, KING EMPEROR is an exquisitely opulent historical saga from Spanish television, which is actually a continuation of Isabel, another of their luxurious period set series which followed the rule of Isabella of Castile, and of the movie La Corona Partida, which you both remember from our reports from years ago. CARLOS, KING EMPEROR follows the reign of Carlos I or Charles I in 17 stunning one hour episodes. With the end of Magnificent Century series next week when Kosem Sultana ends forever after six years of running, those of you who are addicted to costume drama, might find 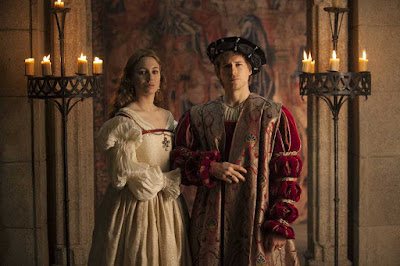 some solace in this one! The sets and the costumes in this one are beyond stunning!


THE KING AND THE EMPEROR
The series tells the story of Charles I (Alvaro Cervantes) or Charles V, Holy Roman Emperor, one of the most powerful men Europe has met, the ruler of an empire as great in size as in diversity. As the life of 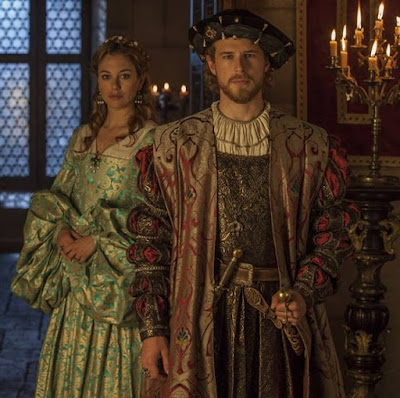 Charles of Hapsburg is told since his arrival to Spain, it can be seen how the heir to the crowns of Germany, Burgundy, the Netherlands, the Free County, Artois, Nevers and Rethel, of the territories of the Crown of 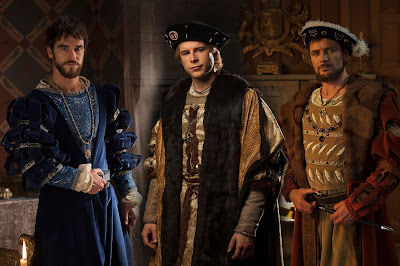 Aragon and its related Italian territories, and of the territories of the Catholic Monarchs in Castile, North Africa and the Americas, matures as a statesman and gets stronger in face of menaces around him and 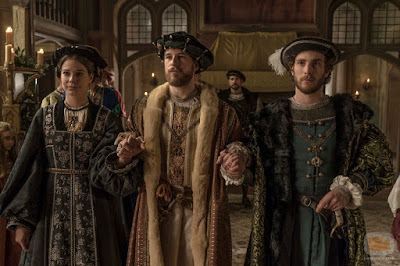 good and bad advice from his counsellors. Bianca Suarez plays Isabella of Portugal, Laia Marull is Joanna of Castile, Eric Balabas is Ferdinand of Hapsburg dynasty, and dozens and dozens of other actors play a whole mass of European royals.


DEZZY'S HISTORY LESSON
Charles, who lived in the 16th century, was the ruler both of the Spanish and the Holy Roman Empire! As back in those times they 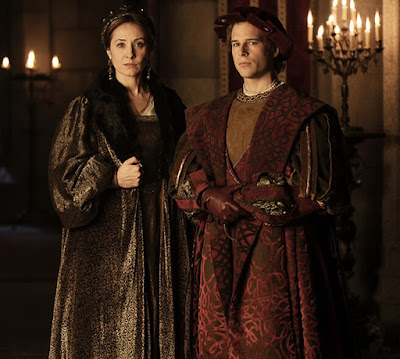 ruled through inheritance (he himself was the heir of Hapsburg, the Valois Burgundy and Trastamara dynasties) and marriage, he had so many territories under his rule in different parts of the world that 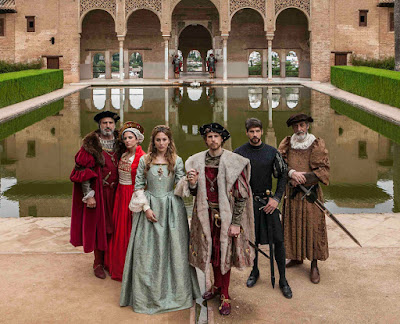 his domains spanned nearly four million square kilometres and were the first to be described as "the empire on which the sun never sets". Earlier this year I reported on the German epic series on Maximilian I, 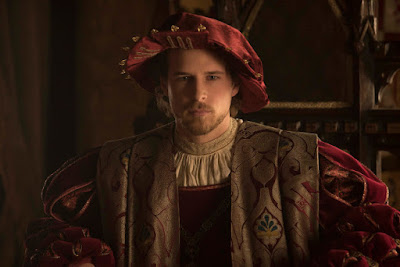 who was actually his grandfather! Charles was also remembered as the man who sanctioned the conquest by Castillian conquistadors of the Aztec and Inca empires.