ASIAN FRIDAY: BREATHTAKING POSTERS AND TRAILER FOR FANTASY EPIC ROMANCE ADVENTURE 'ONCE UPON A TIME'

'ONCE UPON A TIME'
NEW 3D EPIC FANTASY ROMANCE 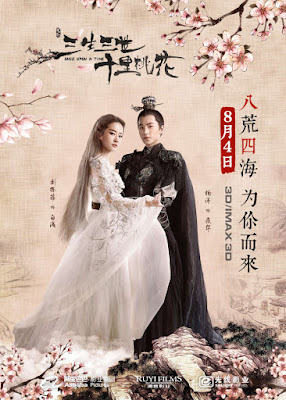 It is a very slow end of the week, people, so I just have one thing to show to you today, one but stunning! A series of mind blowing posters and a trailer for Chinese epic fantasy ONCE UPON A TIME (San Sheng San Shi Shi Li Tao Hua) which should open in motherland China cinemas next month and has also been sold for a US release in August both in theatres and on digital and home video market. 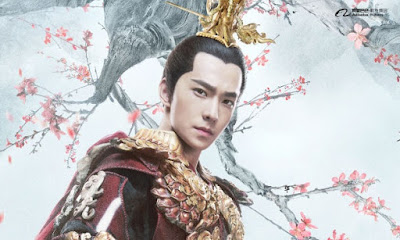 Xiaoding, has the story which spans a thousand years of tangled lives. Bai Qian, a goddess and monarch from the Heavenly Realms, is sent to 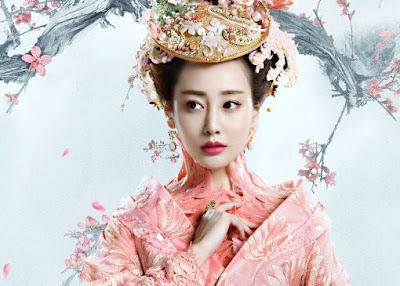 the mortal world to undergo a trial to become a High Goddess. There, she meets Ye Hua, with whom she falls in love and marries. However, 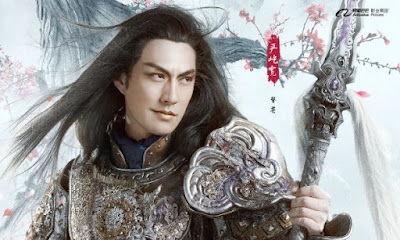 when an old enemy reappears in her life, everything she holds dear becomes threatened. 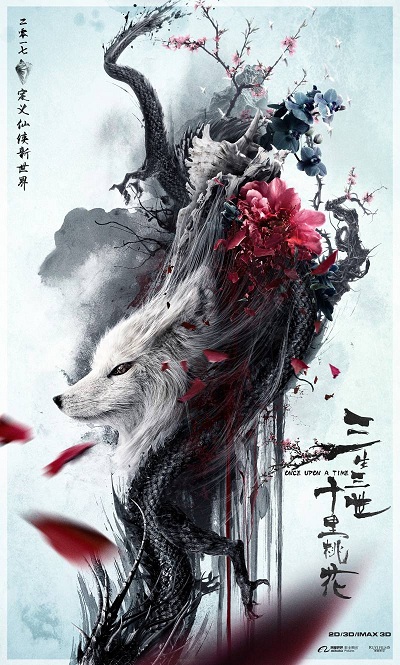 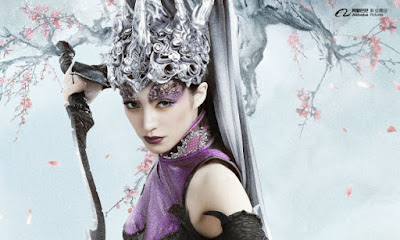 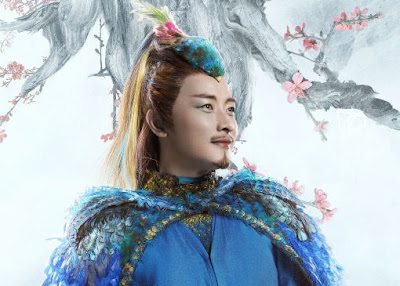 
THE SPY'S 6 MILLION VISITS
In other news, your Hollywood Spy had its 6 MILLIONTH VISITOR last night! Thank you for your daily visits, your comments, especially thanks to all the members of our Twitter and Facebook Angel Flying Squads which spread the word of our posts each day tirelessly! Thanks 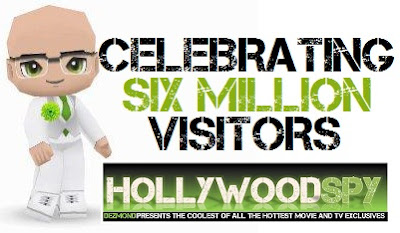 to celebrities who retweet us too! In recent months we've been experiencing a sort of a Renaissance with often quadrupled daily visits and last month we had a single day with mindblowing 300.000 visits that left us dizzy! Thanks for loving us, we're loving you back!