JANISSARY EPIC SERIES
TO LAUNCH TOMMOROW!
Now I cannot tell you if the plan is still on given the current situation over in dear old Matushka Rossiya, but according to official schedule new historical series JANISSARY ((Русский пленник or Янычар) should start on the First Channel of Russia's national broadcaster tomorrow, February 28th with the action set in the dark and blood thirsty Ottoman empire within lavish new 12 episodes! Beside our dearest Ilya Malakov (whom you remember from their historical movie Kolovrat or Furious) in the lead role, the cast also includes actors from Serbia, Georgia, Ethiopia, Latvia, Lithuania, Azerbaijan, Belarus, thus making it a panslavic 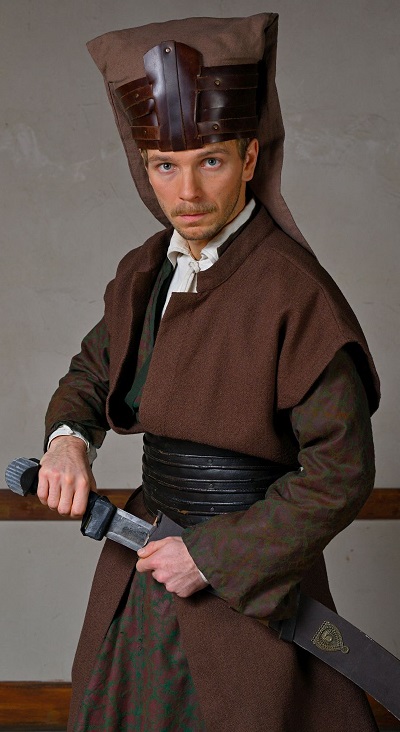 and international project with more than 150 actors involved in total. The shooting started back in the summer of 2019 so it was a very long production process. The story is set at the end of the15th and the beginning of the 16th 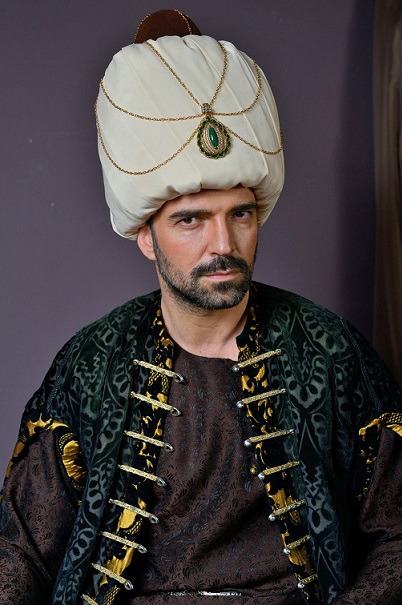 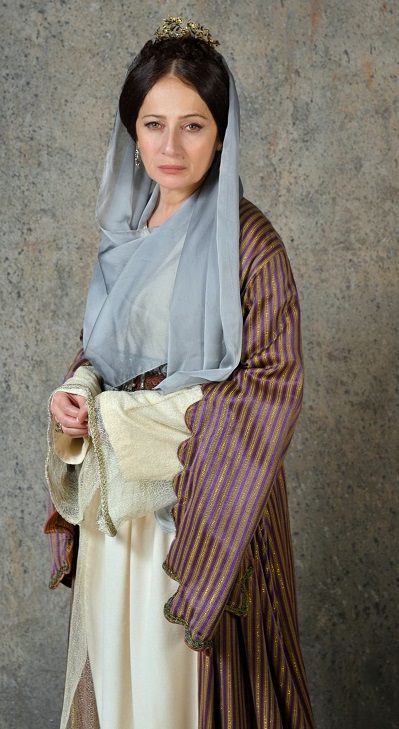 Samvel Tadevosian, controversial Serbian actress Milena Radulovic, Arina Zharkova, Richard Lepers also star. Ivan Shurhovetzkiy, who helmed Kolovrat, is also directing this one. A whole city was built in Turkey for the needs of the production and some of the mass scenes include more than 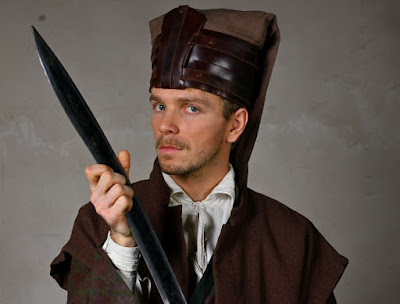 2000 people on screen. It it interesting that the sets were done by Tims Production which also did famous Magnificent Century, Turkey's most popular historical series ever. The series has already been sold to ex Yugoslav countries, Turkey, and some of the Middle East and North African countries. 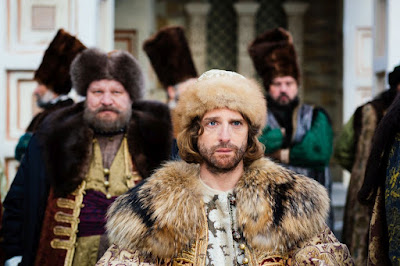 THE STORY OF THE PRISONER
Alekha (Ilya Malakov) is an honest, strong, freedom loving Cossack from the end of the 16th century, who decided to fulfill his father's last will. As a result, he goes to a foreign land in order to bow to the Virgin 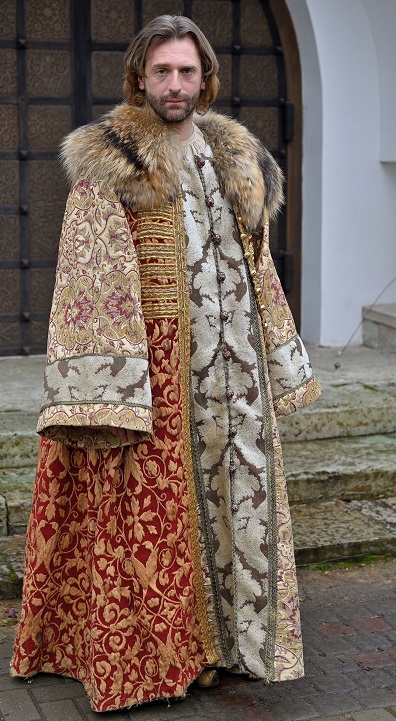 Mary. By the will of fate, he finds himself in the palace of the Sultan Mehmed (Serbian star Ivan Bosiljcic) of the Ottoman Empire. Here the Russian is taken prisoner and sent to become one of the evil Jannisaries (sultan's elite

squads made from the children and prisoners who are taken from the enslaved regions of the empire and then trained and forced to turn against their own families and people). In an instant, not only plans, but also the life of the 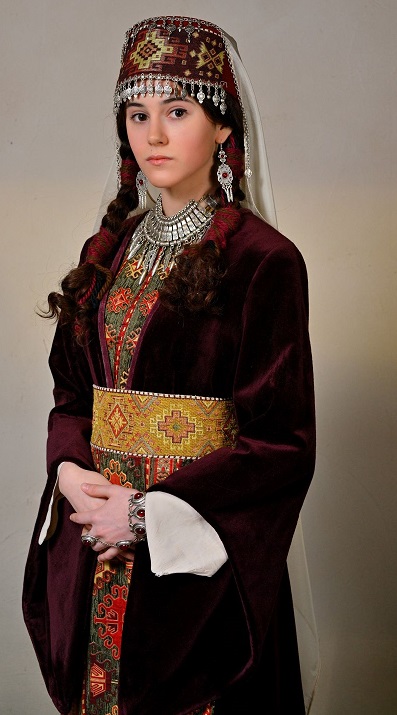 protagonist goes downhill. The man tries to fight fate, but the circumstances are stronger. As a result, he becomes an Ottoman prisoner who must serve the hated sultan. Here Alekha will face many trials and hardships. But during the 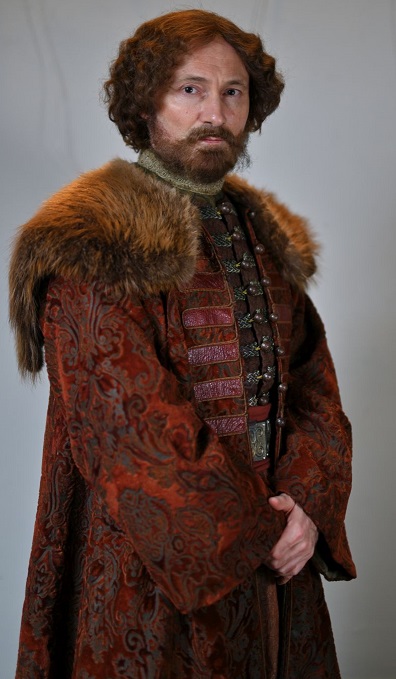 whole journey, he does not give up on the faith that one day he will return home - to his native land. In parallel, he finds the love of his life. But even here difficult tests await him. But for a real Cossack there are no barriers when he 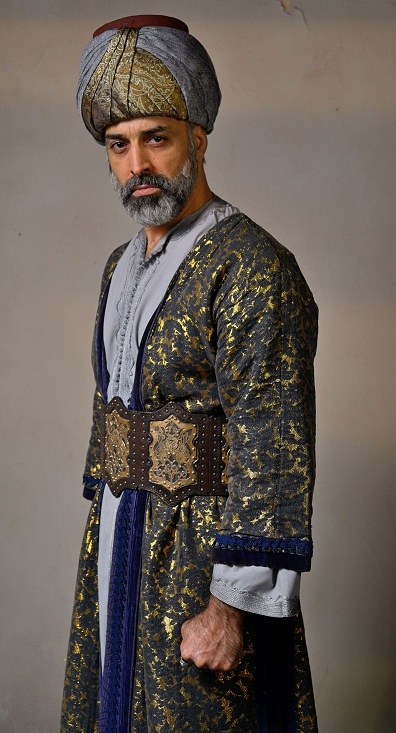 loves. He is ready to give his life for his beloved, because in a true Cossack, love for a woman is equated with love for the Motherland. Check out the trailer for the series below and tell us what you think:
Posted by DEZMOND at 1:00 PM