JIM HENSON'S THE STORYTELLER
TO BE REIMAGINED BY NEIL GAIMAN AND FREEMANTLE
I admit it was my absolutely favourite series when I was just a little spy! Fremantle and The Jim Henson Company will do a reimagining of famous
series THE STORYTELLER with the help from Neil Gaiman! This iconic series was led by John Hurt who played a mysterious elfin storyteller sitting in front a fireplace and telling stories from various European folk tales to his dog. The stories featured creatures made by Jim Henson's Creature Shop set in the world inhabited by various mystical and magical characters – heartless giants, enchanted beggars, white lions and human hedgehogs – exploring themes such as fear, desire, death and destiny, and challenging notions about good and evil. The
new series will explore Storyteller's background in a Northern kingdom where stories are forbidden and where the act of telling a story is liable and can get you imprisoned or executed! 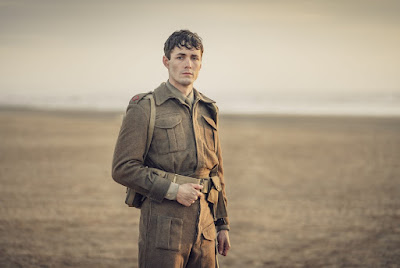 part drama, an adrenalized, emotionally gripping and resonant drama following the first year of World War II told through the intertwining fates of ordinary people drawn from Britain, Poland, France, Germany and the United States as they grapple with the effect of the war on their everyday lives.

WORLD ON FIRE SERIES
follows hidden human stories: from Harry, a young English translator in Warsaw caught up in negotiations with the Nazis and trying to smuggle his Polish lover Kasia out of the country, to Lois, the girl who is waiting for him at 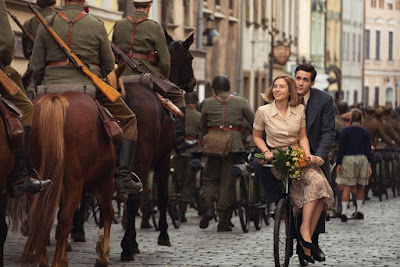 home, a young Mancunian factory worker who will come to take all the opportunities the war can offer to live a different kind of life... to Nancy, a 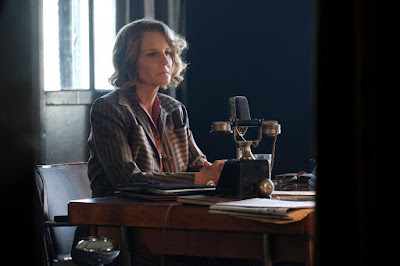 female US war correspondent who can’t find peace unless her life is at risk, to the Rossler family in Berlin, worried for their soldier son and willing to do anything to protect their disabled daughter from the attentions of the ruling Nazi regime.