'CATCH 22' WW2 SERIES
GATHERS A HANDSOME SQUAD
Your trusted spy has already informed you that George Clooney is producing CATCH 22 World War 2 television series based on Joseph
Heller's novel, and that he is also directing and starring in it, but now the rest of the cast has been revealed as well and brace yourself - it is filled with tons of super handsome boys. George Clooney and Kyle Chandler will play their colonels.


WHAT'S THE CATCH?
Hulu's ten episode series will be set in Italy during World War II, following incomparable, artful dodger Yossarian (Christopher Abbott), a bombardier for the U.S. Air Force, who is furious because thousands of people he has never met are trying to kill him. But his real problem is not the enemy, but rather his own army which
keeps increasing the number of missions the men must fly to complete their service. Yet if Yossarian makes any attempt to avoid his military assignments, he’ll be in violation of CATCH 22, a hilariously sinister bureaucratic rule which specifies that a concern for one’s own safety in the face of dangers which are real and immediate is the process of a rational mind; a man is considered insane if he willingly continues to fly dangerous combat missions, but a request to be removed from duty is evidence of sanity and therefore makes him ineligible to be relieved from duty.

WHO'S IN THE SQUADRON?
Daniel David Stewart will play Milo, a quintessential Brooklyn native, possessed with the fierce determination and charm to bring his grand plans to 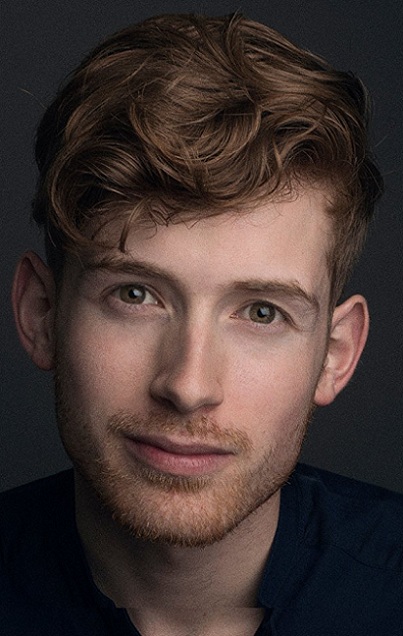 fruition. Milo is a war profiteer who has figured out how to put himself in the Mess hall supervisor position in order to begin his trading syndicate. 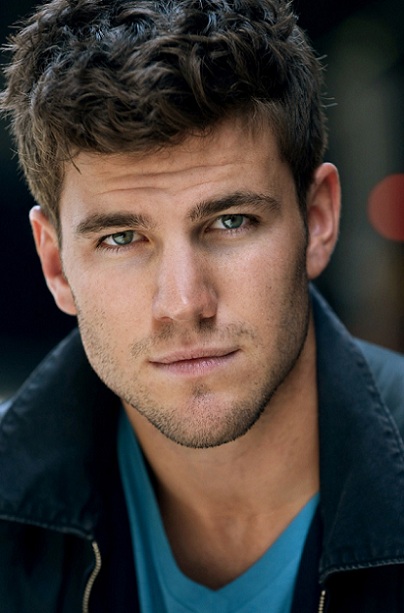 Austin Stowell will portray Nately, Yossarian’s closest friend. He is someone who had lived his young life without trauma and is in love with Clara, a prostitute in Rome. 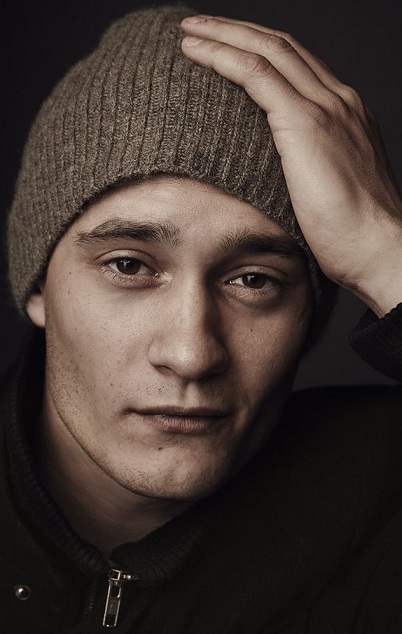 Rafi Gavron will play Aarfy, Yossarian’s navigator who is frequently lost. When he starts recounting stories we get a glimpse into his darker mind and soon see it manifest on a weekend away. 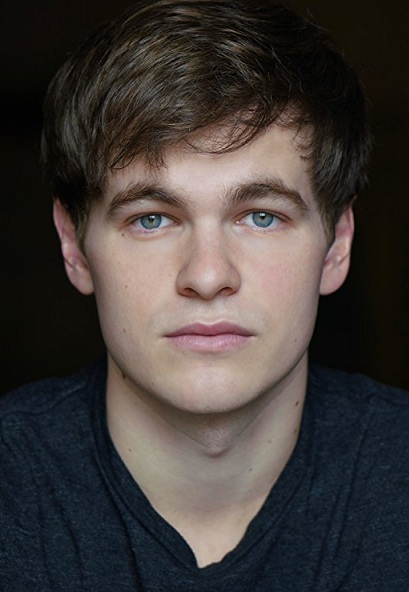 Graham Patrick Martin will portray Orr, Yossarian’s tentmate, and pilot of another plane in Yossarian’s squadron. Orr is very well liked and has a goofy demeanour; he is also a great handyman who has a specific skill set to see him through the war. 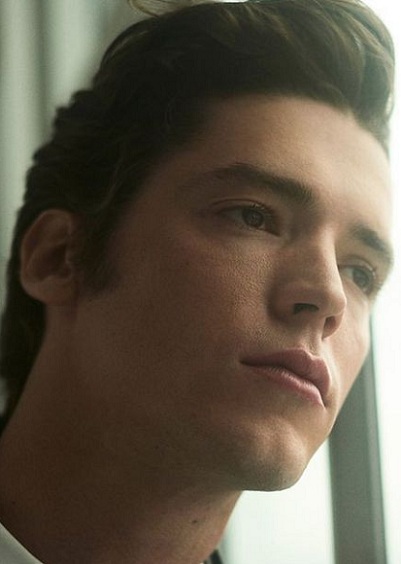 Pico Alexander will play Clevinger, the pilot of another plane. He and Yossarian enjoy each other’s company, yet each believes the other is a fool for holding the worldview he holds. 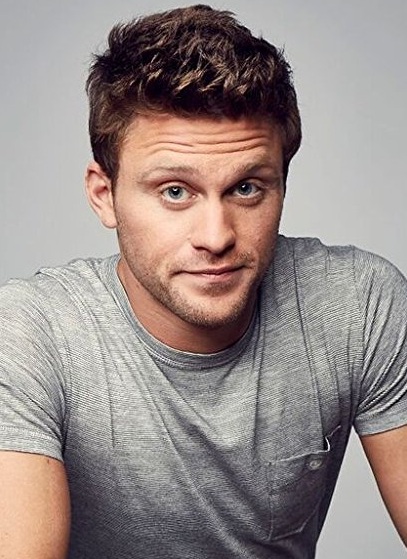 Jon Rudnitsky is McWatt, Yossarian’s pilot. He is a prankster who in his spare time likes to fly too low to any and all structures. He thinks he understands how world works and is not afraid to give his opinions about it. 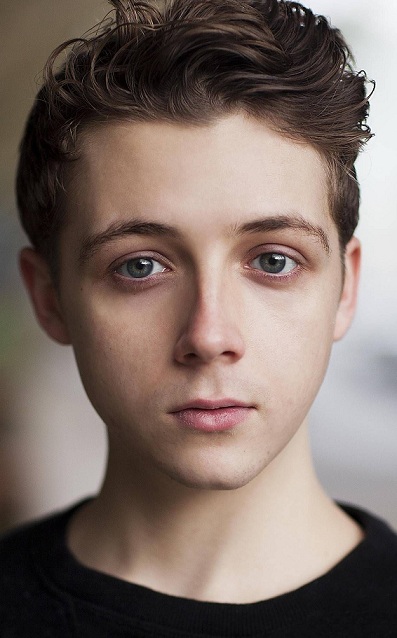 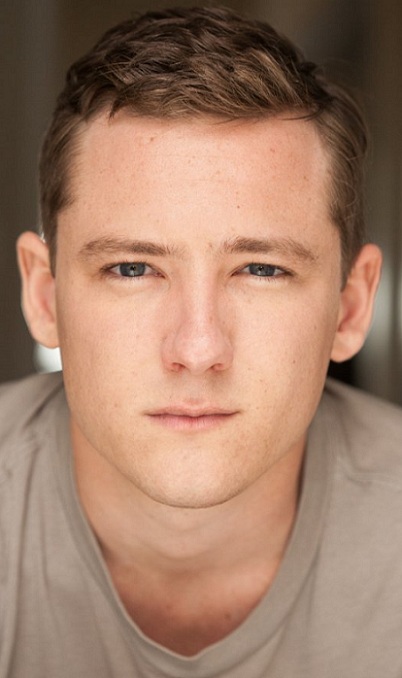 Lewis  Pullman is Major Major, an Air Corps Cadet who later becomes Squadron Commander. He has never had friends and tries to figure out the best way to go unnoticed through the war.
Posted by DEZMOND at 1:30 PM