'TURANDOT' EPIC MOVIE
DYLAN SPROUSE JOINS GUAN XIAOTONG IN THE CAST
While Disney is preparing Nutcracker movie out of the famous ballet, China is turning Giacomo Puccini's TURANDOT opera into a film as well! Guan Xiaotong and Dylan Sprouse have already been cast!

TURANDOT  a fantasy romance, follows Princess Turandot (Guan Xiaotong), who is cursed by a mysterious power emanating from three Mazovian bracelets that were given to her as birthday gifts. The life draining effects of the bracelets cause the princess to become cruel, and gradually she loses her humanity. Foreign princes who
come to court her must solve three riddles, one for each bracelet, and only then will she be freed from the power of the bracelets. In the event any of the questions is answered incorrectly, the attempted solver would be put to death. One day, Calaf (Dylan Sprouse), an ordinary citizen, risks his life to answer the riddles to save her and inadvertently uncovers his own extraordinary past. The film, directed by Xiaolong Zheng, is now shooting.


'THE LEGEND OF RAVAGING DYNASTIES 2' SEQUEL
POSTERS & TRAILER ARE IN!
Speaking of stunning Asian fantasy movies, check out the breathtaking character posters and trailer for Chinese  computer animated motion capture 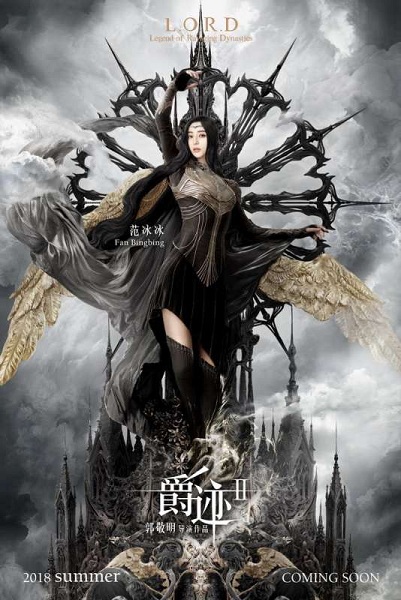 action fantasy adventure film THE LEGEND OF RAVAGING DYNASTIES 2 written and directed by Guo Jingming, which should be released in China on 6 July! 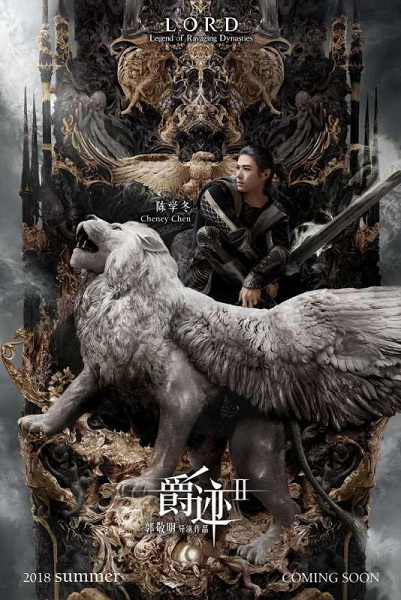 THE LEGEND OF THE RAVAGING DYNASTIES 2
has the story set in the Odin Mainland which is separated into four countries, Water, Wind, Earth and Fire, and in each lives a group of soul masters 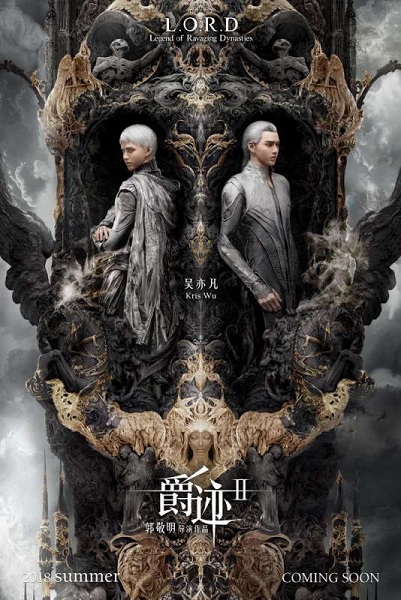 protecting their county with their soul powers. The most powerful seven of them are known as Noble Lords! Asian superstars Fan Bingbing, Kris Wu, 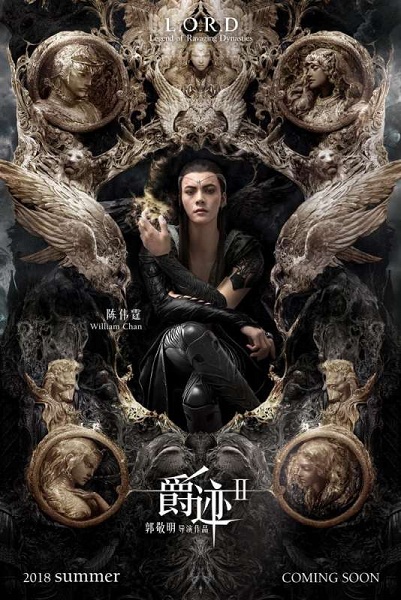