'VANITY FAIR' VICTORIAN SAGA
OPENS AUTUMN TV SEASON!
Believe it or not, Autumn unofficially starts today and the first historical series to open the new season tonight on ITV is the latest small screen adaptation of William Thackeray's novel VANITY FAIR (if I got it right it will also start airing this month on HBO cable channels around the world and will air for US audience later on at Amazon). The story is set in the Napoleonic era following the destiny of resourceful Becky Sharp played by Olivia Cooke. The second episode airs as soon as Monday, and the rest of the series will air next five Sundays. 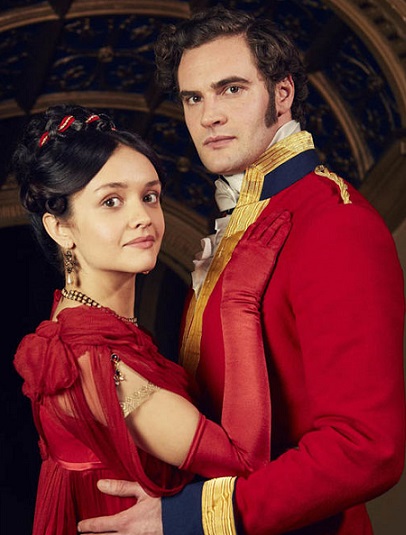 WHAT DID YOUR SPY THINK?
Largely disappointing, with uninspired direction and the use of natural light which steals any atmosphere from the show already bland due to the lack of music, dynamics and good script. Some of the performances are shockingly 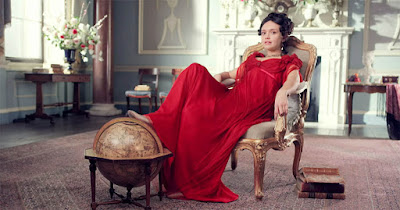 bad (Surrane Jones for example), while most of the actors appear just lost without any direction. The series which lacks in heart and dazzle, something a Vanity Fair, should definitely have! Dull and pointless is our verdict.

WHAT'S THE STORY?
The seven part drama coming from Poldark's and Victoria's Mammoth Screen, is set against the backdrop of the Napoleonic Wars, and follows
modern heroine Becky Sharp as she attempts to claw her way out of poverty and scale the heights of English Society. Her story of villainy, crime,
merriment, lovemaking, jilting, laughing, cheating, fighting and dancing, takes her all the way to the court of King George IV, via the Battle of Waterloo, breaking hearts and losing fortunes as she goes.


BECKY SHARP
is played by Olivia Cooke. Born to a French opera dancer and a poor, drunken artist, she is orphaned as a teenager and accepted at Miss Pinkerton’s 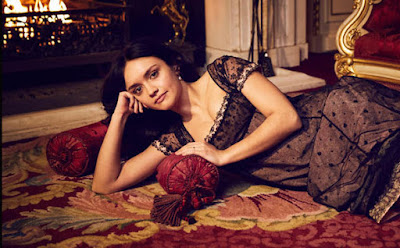 academy for young ladies to teach French in exchange for her schooling and upkeep. Once she goes out in the world, Becky is determined to rise in society – by any means necessary.

CAPTAIN ROWDON CRAWLEY
who will fall for Becky is played by Tom Bateman.  He is a heavy dragoon 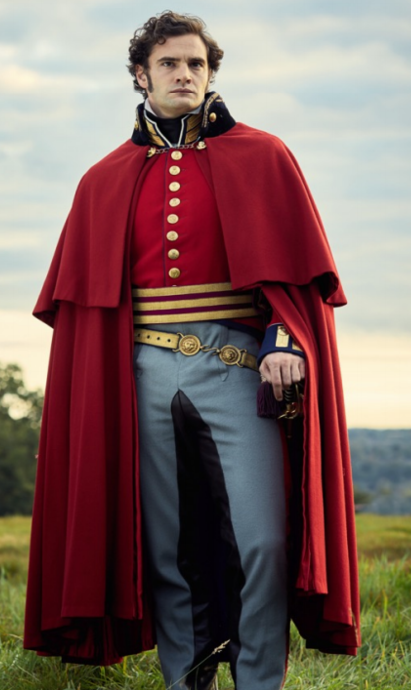 with strong desires and small brains, who had never controlled a passion in his life. He is the younger son of Sir Pitt and stands to inherit money from his 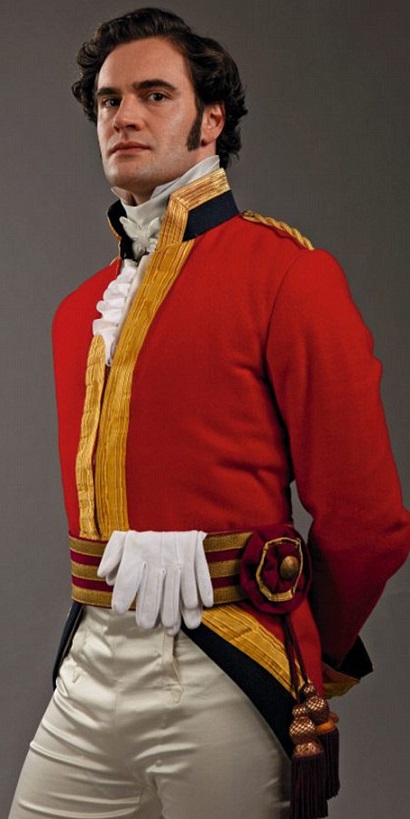 aunt, Miss Crawley, who has always loved him best despite his love of sports, gambling and women.

SIR PITT CRAWLEY
to whose house Becky arrives as the governess is played by Martin Clunes. 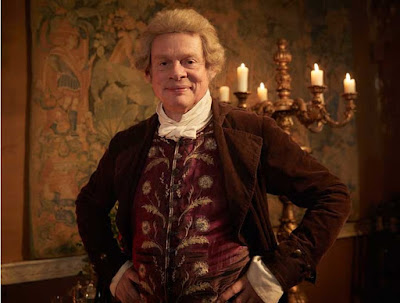 He’s a baronet and the owner of a huge estate at Queen’s Crawley, but despite his position in society he is a dirty, stingy and lecherous old man.

MISS MATILDA CRAWLEY
played by Frances de la Tour,  is rich, single and elderly and her potential heirs are at pains to impress her, even if it looks likely she’ll leave most of her 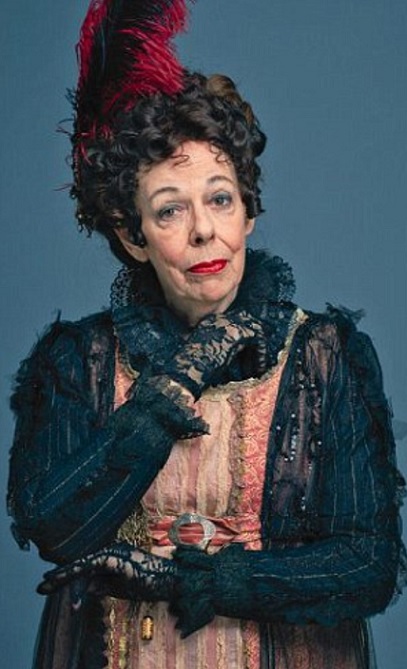 fortune to favoured nephew Rawdon. Miss Crawley is dismissive and deeply unimpressed with pretty much anyone.

AMELIA SEDLEY
Becky's friend from the academy is played by Claudia Jessie. Becky's total opposite, she is naturally sweet, obedient, kind-hearted and naive, with blind 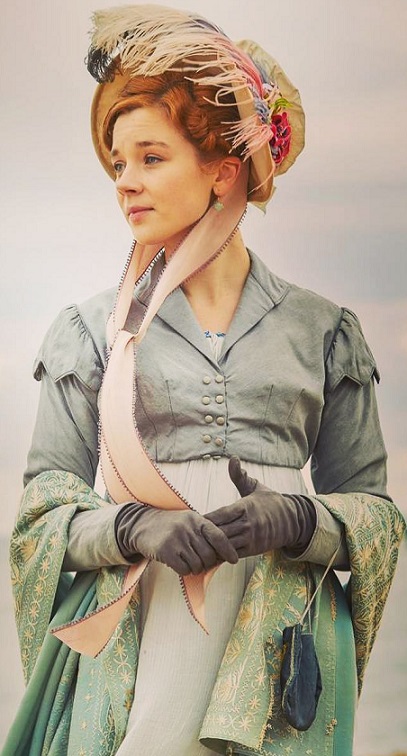 loyalty that verges on stupidity. She is waiting to be married to her childhood sweetheart George Osborne.

SIR GEORGE OSBORNE AND  WILLIAM DOBIN
George, played by Charlie Rowe, has been close to the Sedley family all his life as childhood friend and neighbour, with his and Amelia’s fathers being 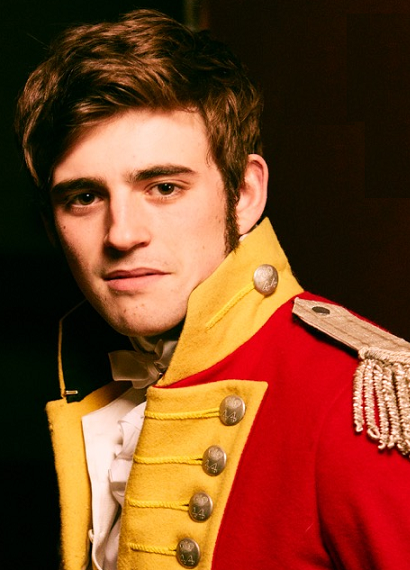 business partners. He does like Amelia, but he is more in love with himself and is preoccupied with drinking and gambling and his own pursuits! Johny 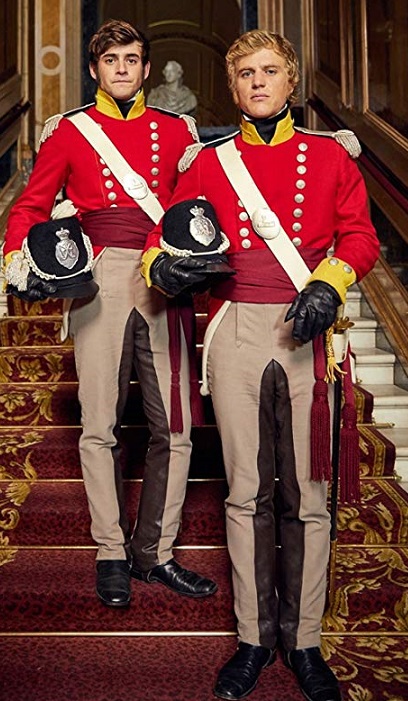 Flynn plays his best friend Dobin, a gentleman who has risen honestly in society and exhibits qualities of kindness, loyalty and respect. He is secretly deeply in love with Amelia. 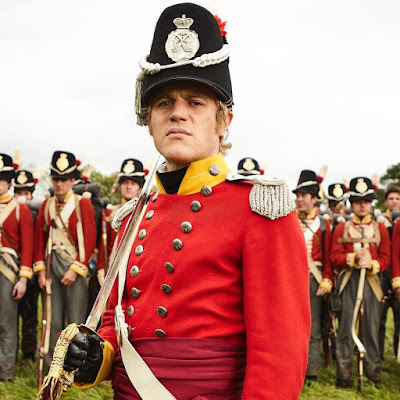