I've reported last winter that beside finishing their sf epic CLOUD ATLAS, famous MATRIX authors Andy and Lana  Wachowski are preparing JUPITER ASCENDING , another sf epic. I've also told you back then that Channing Tatum was offered the lead role and now "MovieWeb" says that Channing has confirmed the gig. The film follows a poor Russian immigrant, whose genetic makeup is identical to the Queen of the Universe. The Queen dispatches a bounty hunter (Channing Tatum) to eliminate this potential threat to her role, but the assassin ends up falling for his target. The film, scheduled for 2014. could possibly have Mila Kunis in the lead female role if the rumours prove to be true. Before that Mila has to finish OZ THE GREAT AND POWERFUL in which she plays a witch.

HOLLYWOOD SPY HEADLINES
I swear I've never heard of him, but it seems we shall get a movie adaptation of the comic book hero BUTTON MAN. "Deadline" reports that DreamWorks 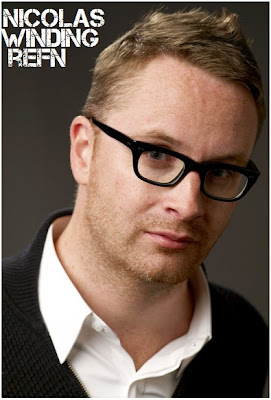 is negotiating with director Nicolas Winding Refn (DRIVE, BRONSON) to helm the pic. The plot sounds identical to Gerard Butler's GAMER: it follows Harry Exton, a hit-man who takes part in a game organized by a group of millionaires. The game pits trained killers against each other in a fight to the death, while the rich bet on them. The main character decides to opt of of the competition and he finds that the only way out is to kill them all. Refn was also mentioned as the possible helmer of the famous 70's classic LOGAN'S RUN sf remake.


READY FOR MAGIC MIKE?
Speaking of Channing Tatum, are my ladies and gay readers ready for the premiere of MAGIC MIKE this June 29th? It's very close, I bet 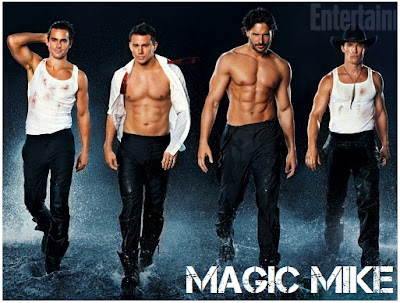 you can already feel the heat :) The film is directed by Steven Soderbergh and stars Channing Tatum (Dear John, Step Up) in a story inspired by his real life especially by his early stripping days. The 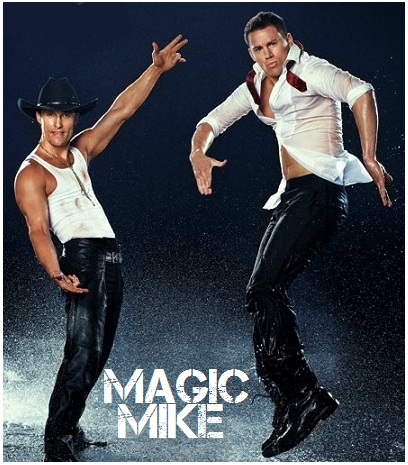 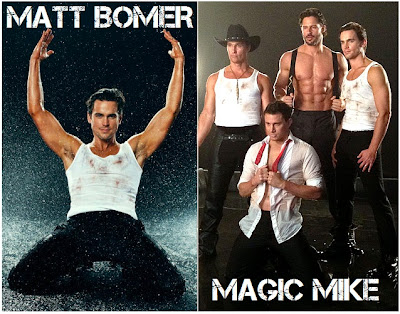 partying, picking up women, and making easy money. Beside Channing and Pettyfer, other Hollywood hunks which will be taking their clothes 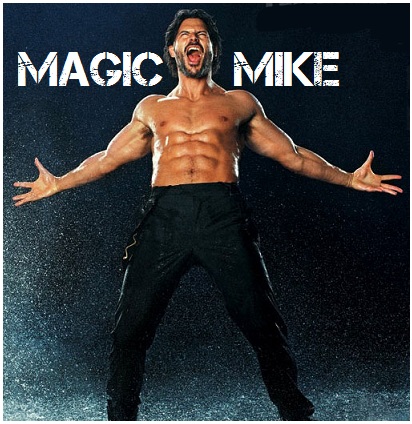 off in the film include Joe Manganiello, Matthew McConaughey, Adam Rodriguez, Matthew Bomer... and there's also Olivia Munn for the boys.
Posted by DEZMOND at 12:00 AM