FIRST ULTRAEXCLUSIVE PIC OF SAM WORTHINGTON IN "CLASH OF THE TITANS" 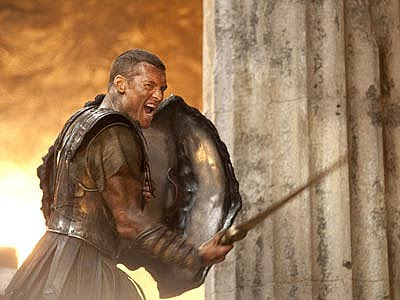 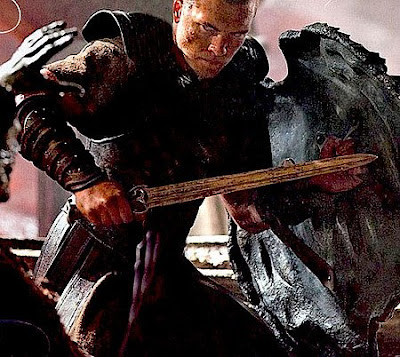 Take a look at the very first, ultra exclusive, picture of the amazing young actor Sam Worthington in the upcoming epic "Clash of the Titans".
It is the remake of the 1980's classic film which follows the adventures of Perseus who has to fulfill many tasks including the battles with horrible mythical creatures like Medusa in order to save his beloved princess Andromeda and become one of the biggest heroes in history. The film also stars Liam Neeson as Zeus and Ralph Fiennes as one of the evil gods.
Posted by DEZMOND at 10:17 PM