'THE TERROR' EPIC SERIES
MEET THE CHARACTERS!
Although winter is slowly giving up, your trusted spy predicts frost and ice later this month when wintery new mini series THE TERROR starts overt at AMC on March 26th! You can feast your eyes today on the first character photos and atmospheric posters from the 19th century epic thriller featuring a rather stellar cast lead by some of our favourite men from period set projects Ciaran Hinds, Tobias Menzies, Matthew McNulty, Adam Nagaitis, Liam Garrigan, Edward Ashley, Ronan Raftery. They all play the crew of the ship HMS Terror which was
found actually last year under the sea. Caroline Boulton plays Lady Ann. The series is based on the 2007 best selling novel of the same name by Dan Simmons! The anthology series will describe some other terror in the following seasons.

THE STORY OF THE TERROR
is set in 1847. A crew of a Royal Naval expedition is sent to find the Arctic's treacherous Northwest Passage but instead discovers a monstrous predator, a cunning and vicious Gothic horror that stalks the ships in a desperate game of survival, the consequences of which could endanger the region and its native people forever. Faced with treacherous conditions, limited resources, dwindling hope and fear of the
unknown, the crew is   pushed to the brink of extinction. Frozen, isolated and stuck at the end of the earth, THE TERROR highlights all that can go wrong
when a group of men, desperate to survive, struggle not only with the elements, but with each other. Meet the main characters below:


CAPTAIN FRANCIS CROZIER
Played by Jarred Harris, Captain of the HMS Terror and second in 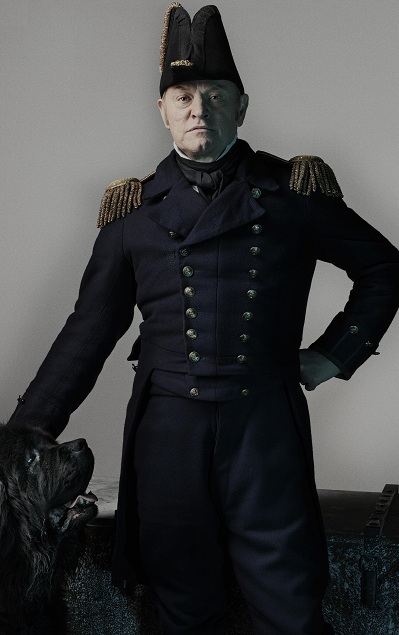 command of the expedition, Francis Crozier is a peerless sailor who has reached his glass ceiling in Her Majesty's Royal Navy.

SIR JOHN FRANKLIN
Played by Ciaran Hinds,Captain of HMS Erebus and commander of the 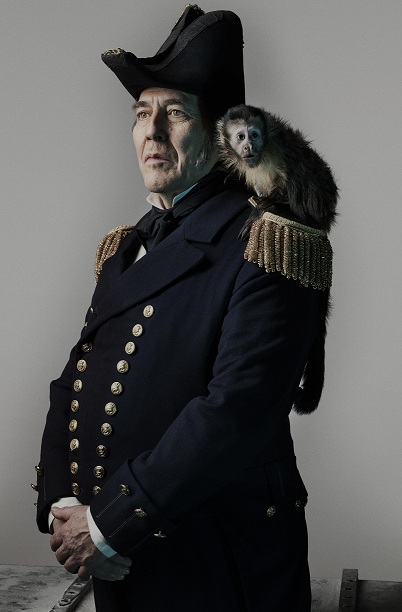 expedition, Sir John Franklin is an experienced leader with a blemished record in the Royal Navy.

CAPTAIN JAMES FITZJAMES
Played by Tobias Menzies, James Fitzjames is a rising star in the British 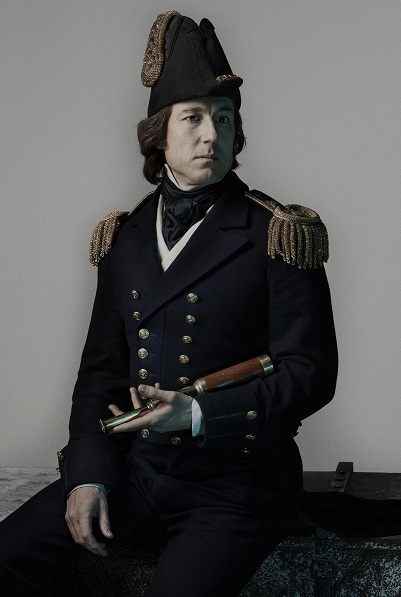 Royal Navy and has secured John Franklin's confidence in spite of his never having sailed in the polar regions before.

DOCTOR HENRY GOODSIR
Played by Paul Ready, the most junior of the expedition's four doctors, 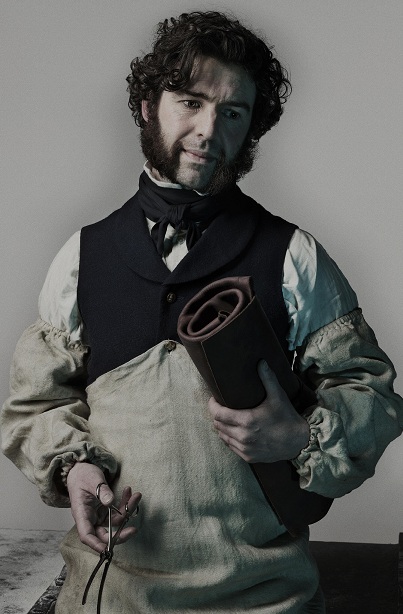 Henry Goodsir is a gentle, moral soul who is of the first to realize something supernatural is at play. 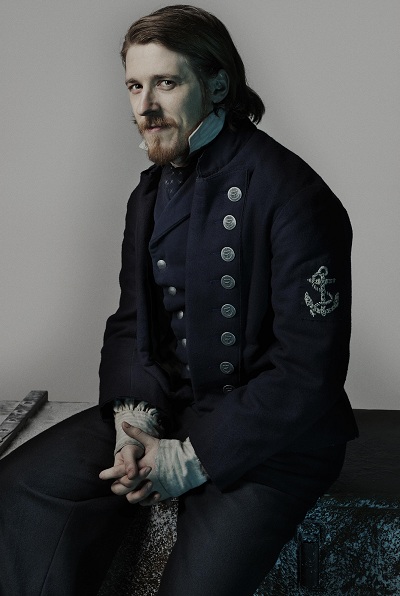 rank on the ships should keep him invisible to the officers. But Hickey is not quite what he seems. 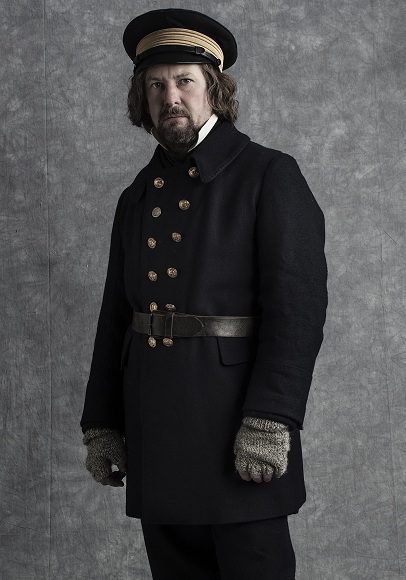 Crozier, Thomas Blanky has the experience to be a captain but prefers the thrill and challenge of battling the constant puzzle of the Arctic ice.