'MEHMED THE CONQUEROR'
EPIC TV SAGA CAST PHOTOS!
I announced a few weeks ago that we are expecting a lavish new epic series from Turkey, and today we have first cast photos from MEHMED THE CONQUEROR (Mehmed Bir Cihan Fatihi) which starts airing on KanalD in Turkey March 20th! Kenan İmirzalıoğlu leads the cast playing the most infamous of all Ottoman sultans. Gürkan Uygun will star as Delibaş, Sedef Avcı as one of Mehmed's wives Sultana Gülbahar, Ertan Saban as Byzantine İmperator Konstantin, İsmail Demirci as Prince Orhan, İdil Fırat as Mehmed's Valide Sultana Serbian princess Despina Mara
I'm not 100% sure who is playing who, as they're changing the info to entice the audience over in Turkey. Stay tuned as I will updating this spotlight with
new character photos as they keep arriving from Istanbul in the following days and weeks!


THE STORY OF MEHMED
In 1451, as Mehmed  receives the news of his father's death and goes from Manisa to imperial capital Edirne, a dream appears in his head: as the new
sultan he will conquer the apple of the whole world's eye - the city of Constantinople. But achieving such a big dream cannot be easy, and big
obstacles will emerge. The magnificent Byzantine city has been besieged many times over the centuries; but no siege weapons were able to open a
single breach in their strong walls, nor did the Golden Horn give way to the enormous chain of enemy ships. Moreover, if Mehmed wants to get the city for 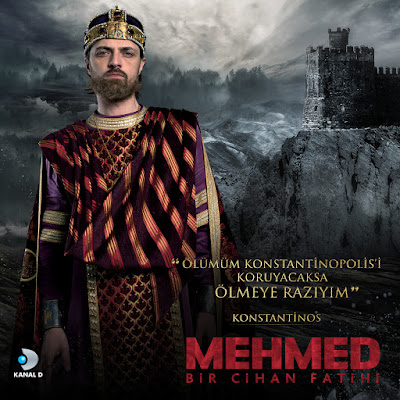 himself, he has to fight not only against the Byzantine Empire and the Christian world behind him, but also against the greatest opposition in the 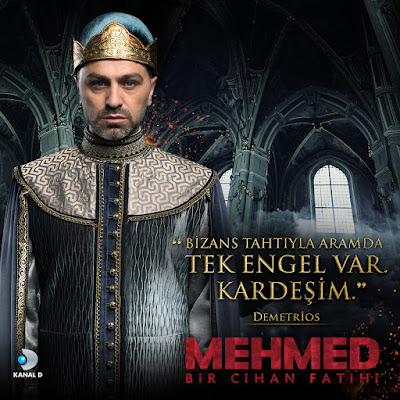 state, mighty Halil Pasha. Two years after his ascension to the throne, after a two months long siege, Mehmed carries out his biggest dream and conquers 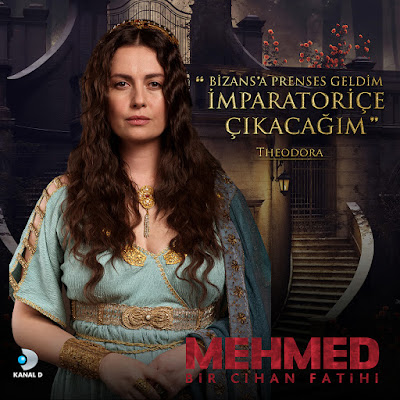 Constantinople and finally earns name MEHMED THE CONQUEROR which will make him famous throughout the history.