OLGA KURYLENKO
IN VAMPIRE ACADEMY
Now, ya all know we don't have a taste for vampire movies, but my boys have been complaining that there's been an entirely too many naked hunks here in the photos recently (what can I do, roles in Hollywood are 90% for men), so here's out dear Olga Kurylenko to feed my boys' appetites (click for extreme naughtiness :) Mind blowingly gorgeous Ukrainian beauty, whom you're currently watching next to Cruise in OBLIVION, will take the lead role in VAMPIRE ACADEMY: BLOOD SISTERS! "Deadline" reports that the film will be based on the Richelle Mead's young adult novel series, with the story revolving around Rose Hathaway, a teenage girl that has a deep connection with her vampire best friend Lissa. The pair attend a special school for vampires that helps to maintain their humanity. Olga will play head mistress Kirova (I bet you like the sound of that you naughty devils) while Russian hunkster Danila Kozlovskiy (naughty click) will play the lead male role of Dimitri! 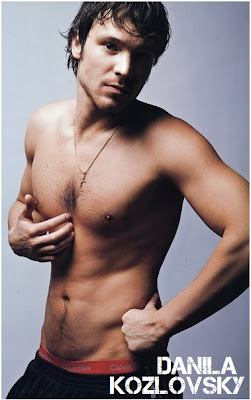 And in epic news from the television front, Freemantle Media is preparing LAWRENCE OF ARABIA mini series in six parts!  The story of the Roland Emmerich produced series will chart the heroic journey of the British Army officer T E Lawrence, who became famous as 'Lawrence of Arabia' owing to his unique role with Arab leaders during World War The tale of emotional turmoil, identity crisis, conflicting loyalties and individual brilliance will portray Lawrence as one of the greatest military and political strategists of our time and a stunningly intrepid Englishman who tried to unite the Arab world.
SAM WORTHINGTON
JOINS OLIVIA WILDE IN 'THE KEEPING ROOM' 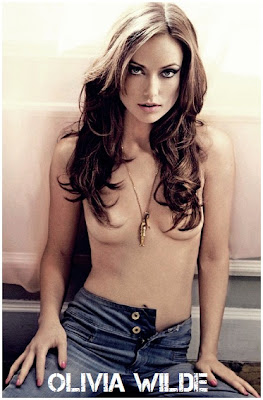 Sometime ago your trusted HOLLYWOOD SPY mentioned that Daniel Barber is planning to direct THE KEEPING ROOM sweeping war epic and now "Deadline" writes that Australian star Sam Worthington has joined the cast which already includes Olivia Wilde, Hailee Steinfeld and Brit Marling! The war drama  tells the story of two sisters and one African American slave late in the Civil War. The three women are forced to defend their home after all the men have left for war. Sam Worthington is playing a soldier, who encounters the women after breaking off from the Union Army. 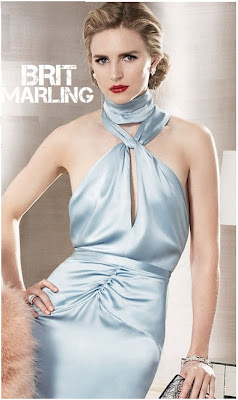 Speaking of Brit Marling, she will also join Michael Pitt in science fiction thriller I ORIGINS! To be directed by Mike Cahill, who helmed ANOTHER EARTH drama which brought Brit's name into certain fame, the story of the  movie will follow a molecular biologist (Michael Pitt) who finds evidence that may change our society as we know it. He stumbles across the information with his lab partner, which will be played by Brit Marling.The cast also includes everybody's favourite Steven Yeun who plays Glenn in THE WALKING DEAD and lovely Astrid Berges Frisbey who played a mermaid in PIRATES OF THE CARIBBEAN!
Posted by DEZMOND at 12:00 AM